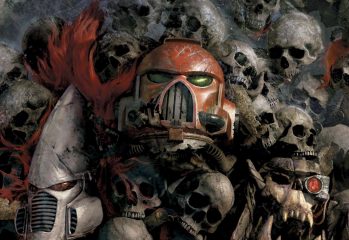 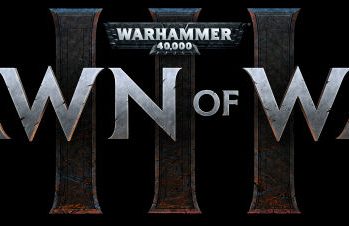 by Callum Tyndallon 03/05/2016
It’s here. Following the recent teaser to keep an eye on https://www.dawnofwar.com/, we now have the brand new announcement trailer for Dawn of War 3. Needless to say, given the very grim universe in which the Dawn of War series is set (that of Games Workshop’s Warhammer 40K), this trailer is brutal. It features a three way conflict between […] 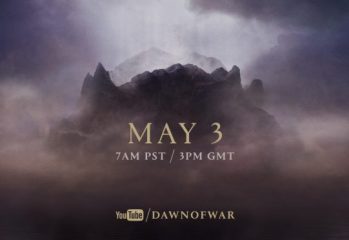 by Matt Gearyon 02/05/2016
Well it seems www.DawnofWar.com have dropped a very cryptic video about an announcement tomorrow (3rd May) at 3pm. We have no idea what it is about BUT, fingers crossed, it will be about the long awaited dawn of War 3! Keep an eye out and Geek Pride will endeavour to bring you the latest, as […]
Copyright © 2016 Geek Pride. All Rights Reserved.
/* ]]> */