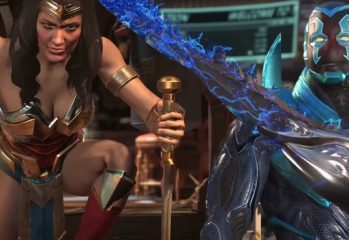 by jesshealy24on 23/07/2016
“Did I mention I’m an Amazon?” Hot off its E3 announcement trailer, WB Games released a new trailer for Injustice 2, featuring Wonder Woman and Blue Beetle. Sequel to the hit that was Injustice: Gods Among Us, Warner Bros has once again teamed up with NetherRealm Studios for another DC fighting game a la Mortal Kombat. […] 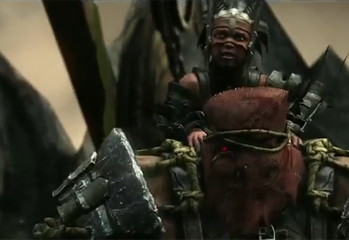 by Andy Haighon 11/06/2014
One piece of news to come out of E3 is the latest on the upcoming Mortal Kombat X. The new game will be the follow up to 2011’s Mortal Kombat which took the iconic beat ’em up back to basics and introduced new elements at the same time. The announcement trailer for Mortal Kombat X […]
The Geek Pride Cast
Tweets by @GeekPride1