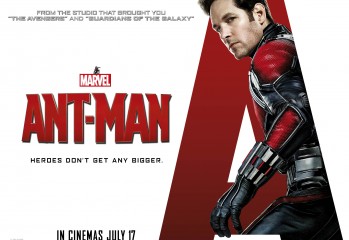 by joshkingofgeekson 09/07/2015
I’ve spent the last 15 minutes trying to sum up my evening at the premiere of Marvel’s Ant-Man. Even now, my large diet coke sits there sweating and I’m just looking lovingly at my tickets, trying to conjure up a review for the brilliance of a marriage between Edgar Wright’s story telling and Peyton Reed’s […] 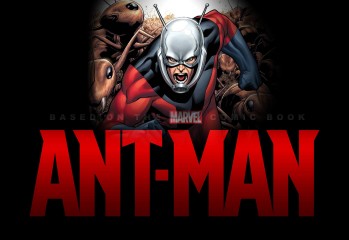 by therockfairyon 07/06/2014
After Edgar Wright’s abrupt departure from the hotly anticipated Ant-Man movie due to “creative differences” with Marvel, there has been plenty of speculation about who would step into his shoes.  Well the search for a replacement is finally over as Marvel have announced that Yes Man director Peyton Reed will be directing Ant-Man.  Despite denying claims […]
1 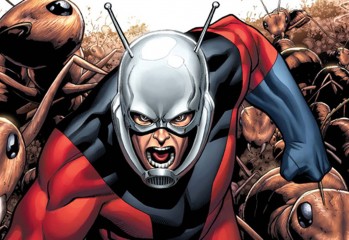 by Daniel Delargyon 24/05/2014
In 2006, Edgar Wright was named by Marvel Studios as the director for Ant-Man. Now, just as the much delayed project seemed to be picking up speed with the test footage shown at Comic-Con 2012 and cast announcements with the likes of Paul Rudd and Michael Douglas, there have been reports that Wright has left […]

by Callum Tyndallon 13/01/2014
News has just been released concerning further casting in the upcoming Ant Man film, slated for a 2015 release. Ever since the announcement of the film and the following reveal that Paul Rudd would be starring there has been some curiosity as to which Ant Man Rudd would be portraying. As time went by and […] 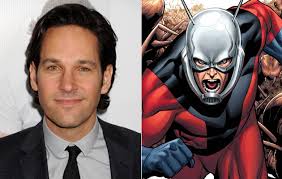 Marvel confirm Paul Rudd is to star as ‘Ant-Man’

by Becca Harperon 21/12/2013
After a couple of days and a variety of sites telling us,it would seem that the i’s have been dotted and the t’s crossed. Marvel have finally confirmed that Paul Rudd is to play Ant-Man in the Edgar Wright directed 2015 release. Known for his comedy roles in films such as Anchor Man, Role Models […] 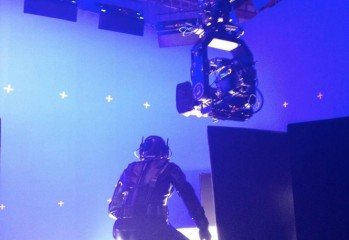 by James Buckinghamon 02/10/2013
Edgar Wright today gave geeks the world over reason to make Twitter explode, by posting an update on the social networking site that reveals that Ant Man has finally started pre-production. We’ve been waiting and waiting for the first news of Ant Man filming since we saw the blurry test footage that Wright filmed ages […] 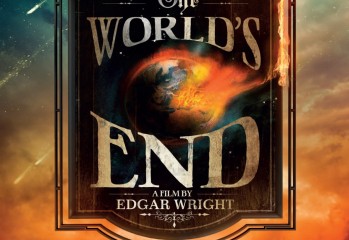 by James Buckinghamon 20/07/2013
It had to come to an end somehow, but what an end! Yes ladies and gents, The Cornetto Trilogy is finally complete and Edgar Wright‘s ode to Invasion Of The Body Snatchers is currently gracing cinemas here in the UK. I took my better half along for her birthday, and we were heartily laughing our […] 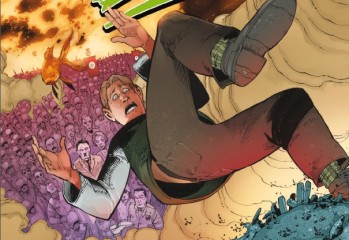 by James Buckinghamon 17/05/2013
Nice guy Chris Smith talks to God via various means, and one drunken evening ends up making the decision that leads to Nazi zombies being unleashed from the depths of Hell. You know… as you do. This kids, is the first issue of indie comic Chris Smith and The Nazi Zombies From Hell from writer […] 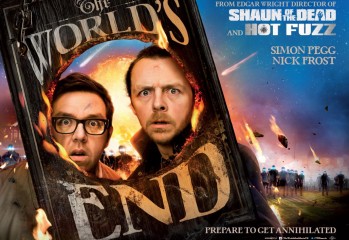 Epic Trailer For The World’s End

by James Buckinghamon 08/05/2013
The third and final part of The Cornetto Trilogy finally has a trailer, and it is awesome! The saga that started with Shaun Of The Dead culminates in The World’s End, a movie about five mates attempting to relive their misspent youth and undertaking a pub crawl of epic proportions… with dire consequences. I’ve been […]
The Geek Pride Cast
Tweets by @GeekPride1