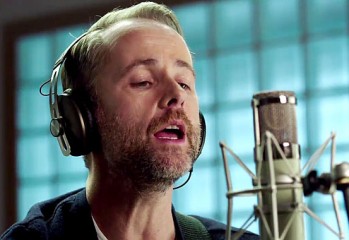 by Daniel Delargyon 22/11/2014
16 years, six movies, one epic story. And what better way to finish the trilogy than by having one of the original cast members singing the franchise to its rest – Billy Boyd, otherwise known as ‘Pippin’ Peregrin Took. It has been known for a while now that the actor/musician was being given the honour […] 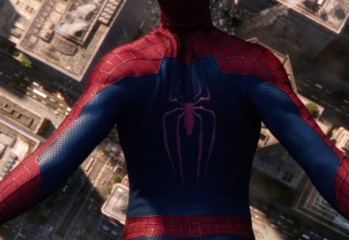 by Daniel Delargyon 18/05/2014
Following the London premier, a post-credit teaser scene from X-Men: Days of Future Past was added to the film The Amazing Spider-Man 2, due to an existing deal between Webb and 20th Century Fox. To give some context, Marc Webb was supposed to make another film for Fox Searchlight after ‘500 Days of Summer’. Fox, however, allowed him to direct […]
Tweets by @GeekPride1
View more photos »