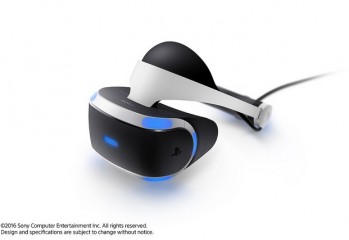 by Andrew Corbanon 16/03/2016
With this year of boxes that you stare into and play video games with in full swing. Sony announced the pricing and release window of its generically named PlayStation VR. The Japanese company held a conference at GDC yesterday where it announced that the PlayStation VR will be priced at a cool $399 which is […] 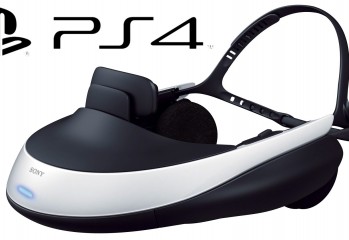 by James Buckinghamon 10/03/2014
Sony have recently announced a new GDC session for March 18th, and there’s some speculation that the much hyped PS4 Virtual Reality headset will be officially announced. Said to detail the “future of innovation” of the company, Sony’s session will take place between 17:45PM and 18:45PM PST on the 18th March. What is fuelling the fire […]
The Geek Pride Cast
Tweets by @GeekPride1