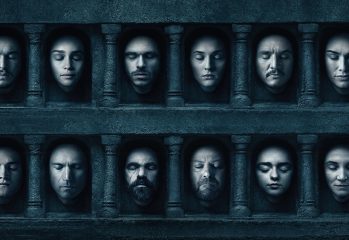 by Ben Feeon 08/06/2016
Unshackled from the sometimes glacial plot of the books, Season Six of Game of Thrones has been an absolute stonker with some welcome returns, long-awaited reunions and an absolutely heartbreaking doorstop. As we approach the end of the season the familiar dread of having to go another year without our precious Westerosi drama starts to creeps […] 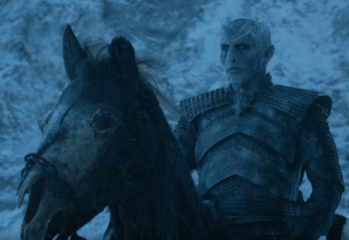 by Deepdarkredon 12/04/2016
The highly anticipated show is finally returning to our screens, exactly 12 days from now. If you don’t feel like looking at a calendar, I’ll give you a helping hand and let you know it’s returning on April 24th. Mark that down in your calendars! However, as if the wait wasn’t agonising enough (it’s not […] 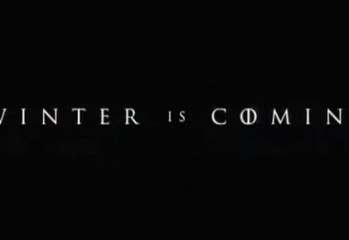 by Deepdarkredon 03/01/2016
In an ”unexpected” twist of events, George R.R. Martin, the mastermind behind A Song of Ice and Fire – the book series that inspired HBO’s Game of Thrones – has failed to meet the deadline for presenting the manuscript for the last book in the series to his publishers. For those not knowing, the date […]
1 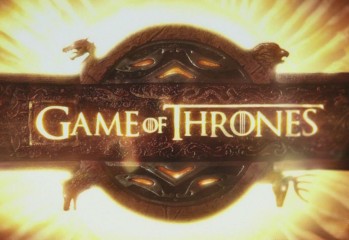 by Deepdarkredon 08/04/2014
What a joy, but really not much of a surprise. Given how well received the show has been for four consecutive years, by both critics and fans alike, cancelling it would be the biggest faux-pas in the history of television. (I might be overreacting, but I might also be right). Announced by HBO’s Game of […] 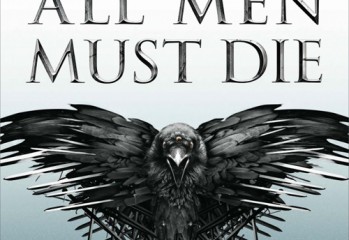 by Andy Haighon 10/03/2014
With the air date creeping ever nearer the latest trailer for the upcoming 4th season of HBO’s smash hit award winning Game Of Thrones, based on George R R Martin’s ‘A Song of Ice and Fire’ books, has just arrived. The new trailer named “Secrets” starts off with Sansa Stark (Sophie Turner) the eldest of […] 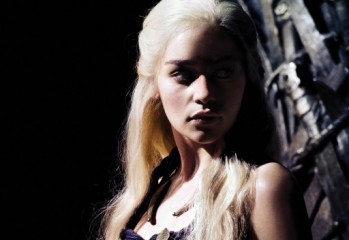 by SeanPWallaceon 10/06/2013
And so we come to the end of this series, a somewhat momentous television occasion overall. I doubt many people have ever hated a character / villain so thoroughly as Joffrey, and I am certain there has never been a television event like the Red Wedding. This has been a masterful series overall, in spite […] 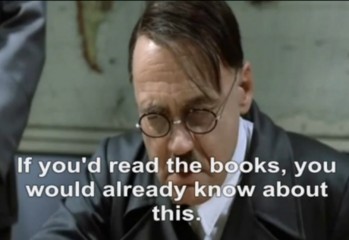 Hitler is not taking The Red Wedding well…

by Becca Harperon 07/06/2013
*SPOILER ALERT* If you don’t know what all the hubbub and massive internet reaction to the latest episode of Game Of Thrones is all about, then you might as well stop reading now, sell your eldest child and invest in watching it. Seriously it is not to be missed however I’m not here to review […] 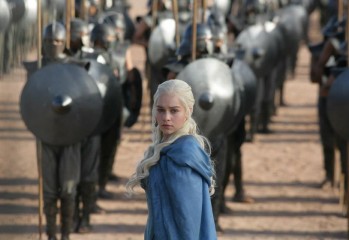 by SeanPWallaceon 03/06/2013
Rather than go through the individual scenes or discuss the underlying themes of this, the ninth and thus traditionally most shocking and plot-intensive episode of a Game of Thrones series, I wanted to discuss the actual event which dominated this episode: the Red Wedding. I only came to the A Song of Ice and Fire book […]

by SeanPWallaceon 20/05/2013
One thing I try very hard to do is to see beyond my privileges as a white male, and beyond what society expects of me and everyone else on the gender spectrum. When raised in normal society with abnormal personality qualities – that is to say, when you find yourself to be a geek – […]

by SeanPWallaceon 14/05/2013
Sometimes you feel as though Game of Thrones’ episode titles are lost on people. They are not highlighted or shown on screen for even a few seconds and yet they always highlight and foreshadow what the episode will be about. There was a fantastic lack of subtlety in this week’s title, The Bear and the […]
12
12
Tweets by @GeekPride1
View more photos »