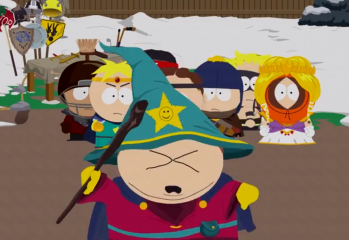 by Sai Mealingon 25/02/2014
Ubisoft have today confirmed that the European version of South Park: The Stick of Truth will be censored across all formats. This news follows a recent announcement that changes were made to the Australian version of the game in response to advice from the age ratings Classification Board in that country. The EMEA-region version (which […] 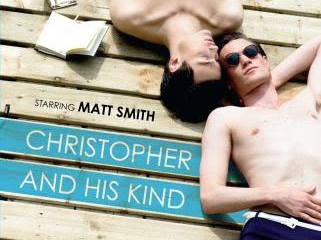 by JodieAvoon 04/01/2013
Straight to the point: This film merges homo erotica with the political machinations of the Nazi’s, creating a beautiful juxtaposition between the both sides; a film worth watching, a film worth promoting until your voice is hoarse. “Christopher and His Kind”, made in 2011 for the BBC, was based on the 1976 memoirs of Christopher […] 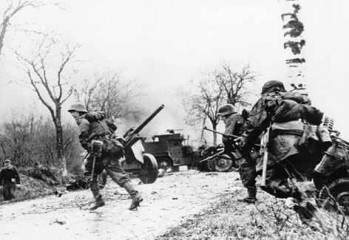 by TheSlasherJunkieon 23/12/2012
Have you ever watched Charlie Brown, heard him say “nuts!”, and wondered how that came about. It’s an interesting story. It goes back to the Second World War, in one of our most trying times of the entire war, and it’s got probably the best misinterpretation I’ve ever heard. We had invaded Normandy six months […]
The Geek Pride Cast
Tweets by @GeekPride1