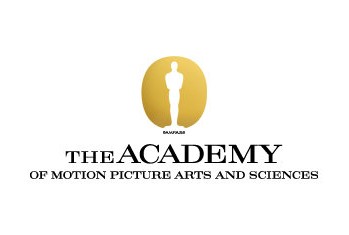 by TinkerTonkson 27/06/2014
With so much cinematic talent creeping into the industry over the past few years, it’s hardly surprising that there’s been such an influx of great films and film-makers in recent times. From actors to directors, writers to composers, there’s been a close knit community of people forever pushing the boundaries of the industry and setting […] 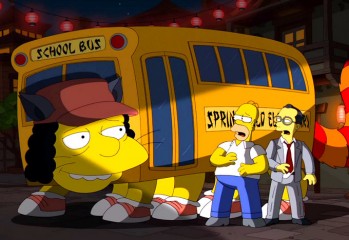 The Simpsons celebrate the work of Miyazaki & Studio Ghibli

by Becca Harperon 11/01/2014
The Simpsons have been on air a long time – I recently read that has Bart aged normally, by now he would be 34 which is quite a scary thought. In order to keep the show as fresh the makers have, through the years, included nods to our many a cultural icon.  Back in October […] 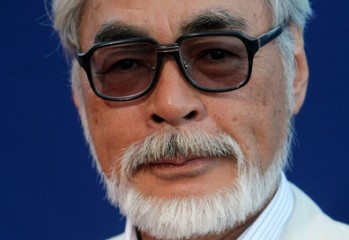 by Michael Doddon 01/09/2013
Reporters at the Venice Film Festival were left reeling today when Studio Ghibli  president, Koji Hoshino, announced that the iconic director Hayao Miyazaki will be  retiring. His most recent film The Wind Rises, which is currently screening at the festival, will apparently be his final project.   The legendary filmmaker has earned a special place in the […]
The Geek Pride Cast
Tweets by @GeekPride1