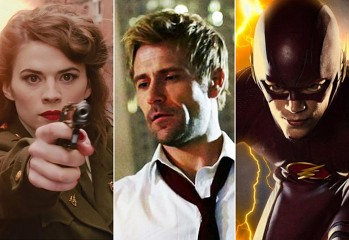 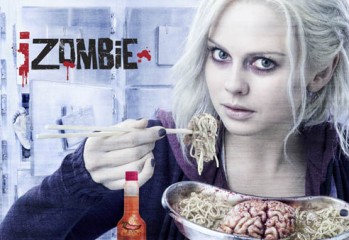 by Andy Haighon 21/03/2015
The latest in the seemingly endless production line of TV shows based on comics, iZombie is the new venture from Veronica Mars creator Rob Thomas with co developer Diane Ruggiero-Wright . The story revolves around Olivia or “Liv” Moore (played by Rose McIver) a medical resident who after a fateful experience on a boat party is now […] 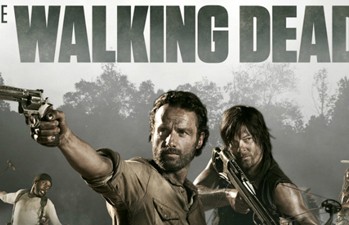 by Andy Haighon 21/09/2014
It wasn’t that long ago that the idea of a TV series based on a comic would have just been the idle fantasy of fans and fodder for Tumblr casting posts. Now we’re in an era where producers and networks are tripping over themselves to adapt a comic for a TV series. Recent months have […]
Tweets by @GeekPride1
View more photos »