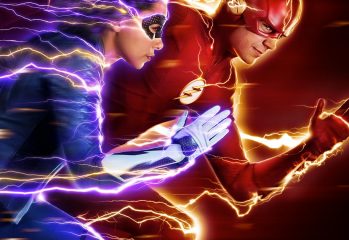 by joshkingofgeekson 07/12/2018
The Flash 100th Episode— BEWARE THERE BE SPOILERS AHEAD! Its always a great milestone when a TV series reaches certain achievements, First season finale, first cliff-hanger 2 parter, the crossover and the 100th episode. The Flash has reached so many of those already in its 4 seasons and now we’re at the beginning of Season […] 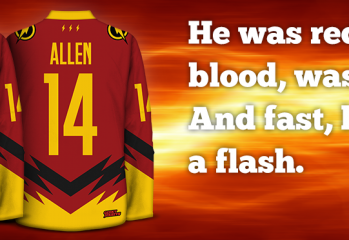 by joshkingofgeekson 04/12/2016
“My name is Barry Allen and I am the fastest man alive….” As a huge Flash fan, hearing those words every week always brings a smile to my face. My hero from the comic books come to life on the TV screen. The Flash ruled my life back in the 90’s when John Wesley Shipp […]
Tweets by @GeekPride1
View more photos »