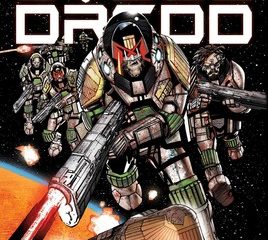 by Peter Ray Allisonon 18/06/2016
Continuing with the ongoing examination of the fallout from the Chaos Day storyline, Judge Dredd: Titan examines how the judge penal system has been affected and the consequences of this for Mega City One. The cover of Judge Dredd: Titan is somewhat misleading.  The graphic novel starts out, much like the cover, with a platoon […] 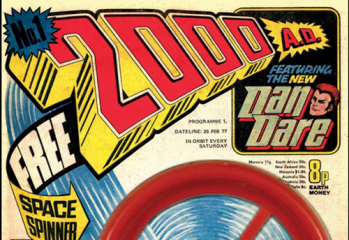 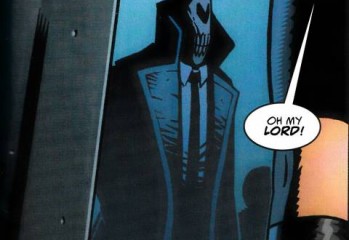 by Andrew Corbanon 17/02/2016
I have always had an on-again-off-again relationship with 2000AD’s comics. Some I really enjoy and some… not so much. I love all of the classics; Strontium Dog, Nemesis the Warlock and the book that 2000AD is most famous for, the behelmeted and grim faced personification of justice himself, Judge Dredd. So when I found out that […] 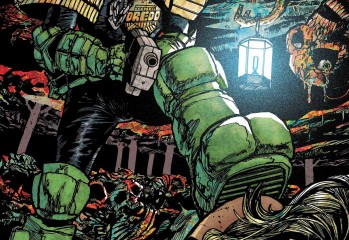 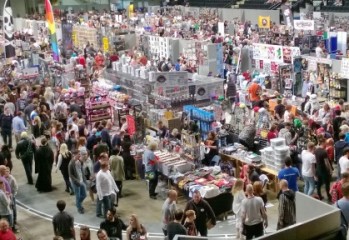 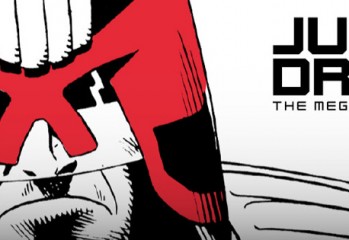 by Peter Ray Allisonon 08/02/2015
“Justice has a price. The price is freedom” (Judge Dredd: America, by John Wagner) 2000AD has long been an institution of British comics, ever since it was first published in 1977. The fact that it is still the only weekly science-fiction comic continuing to this day gives us an indication as to its excellence. Whilst […] 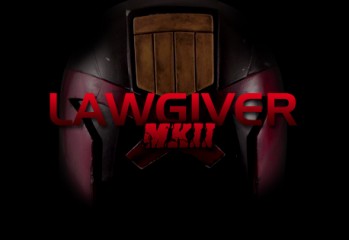 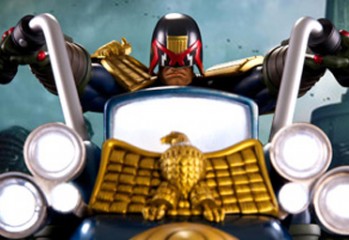 by Andy Haighon 10/11/2014
Any Judge Dredd fans out there with money to burn might want to check out the amazing diorama available for pre-order from Pop Culture Shock Collectibles. The huge diorama, fully licensed from Rebellion, is 24” long and features Mega City One’s most famous Judge on his Lawmaster bike. The eye-catching piece is sculpted by Joseph […] 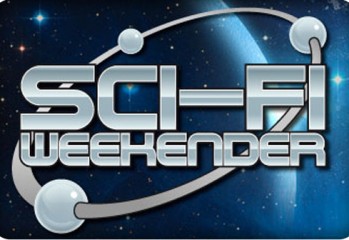 by Peter Ray Allisonon 05/11/2014
The Sci-Fi Weekender is the annual science fiction festival – all the trappings of a convention, but with the atmosphere of a festival – in North Wales. Sylvester McCoy, Sophie Aldred and James Cosmo are already attending, but four more guests have recently been announced. The first is Julian Wyatt Glover CBE, an English actor […] 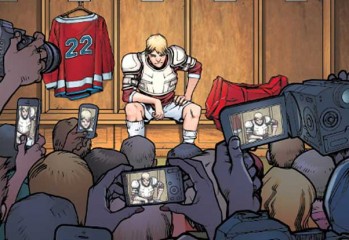 by Stephen Breweron 18/09/2014
Whether it's a book or a graphic novel, if you finish it in one sitting it's due to one of two reasons. Either you have too much free time OR your enjoying it too much (Harry Potter fanatics can attest). In the case of Howard Shapiro's 'The Hockey Saint' it was definitely the latter, it's a great read about the pitfalls of getting to know your idol. Something Tom Leonard a college sophomore quickly discovers when he strikes up a friendship with 21-year-old Hockey Superstar Jeremiah Jacobson.
123
123
The Geek Pride Cast
Tweets by @GeekPride1