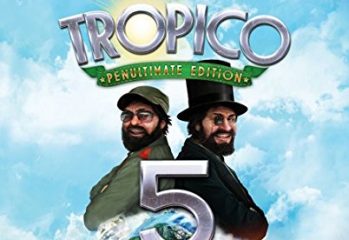 by Ben Feeon 23/05/2016
Released almost exactly two years after its PC debut, dictator-simulator Tropico 5 this week finally arrives on the Xbox One, but is it Top Banana or will it be allowed a final cigar before facing the firing squad? Tropico 5 is, like its predecessors, a city-builder set on an eponymous fictional Caribbean island in which players […] 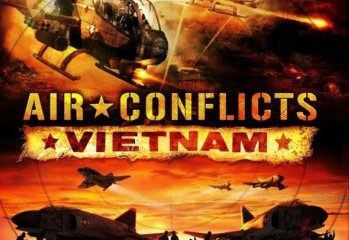 by Stephen Breweron 20/10/2013
Air Conflicts: Vietnam was published by little known company 'bitComposer Games', known for 'Jagged Alliance' and 'Citadels' in conjunction with 'Kalypso', creators of 'Dark' and 'Ubisoft' the creators of 'Splinter Cell' and the popular 'Far Cry' series. After playing this game it does beg the question just how much influence Ubisoft and Kalypso actually had in the development of this title.
Tweets by @GeekPride1