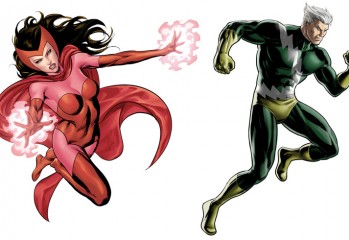 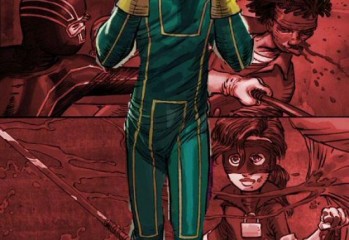 by Richie Janukowiczon 18/06/2013
Maverick writer and film producer Mark Miller, creator of Kick-Ass, has gone all establishment after being awarded an MBE, that’s Member of the Most Excellent Order of the British Empire for those who don’t know. The Herald Scotland reported that Millar gained the recognition for his services to literature and drama. Originally from Coatbridge in Lanarkshire, the graphic […] 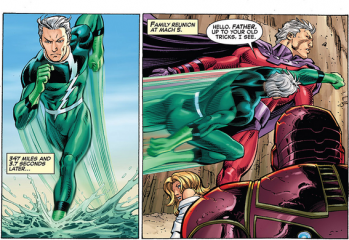 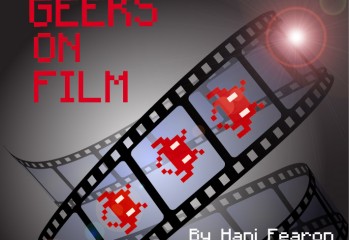 by Hani Fearonon 30/03/2013
This week we look at some new posters for Kick-Ass 2 and The World’s End and plans for a Deadpool movie. We’ve also got information on new release The Host, I’ll introduce Geeks in TV and tell you why I’m excited about Film Four’s current Studio Ghibli Season. This Week’s Top Stories We start this […] 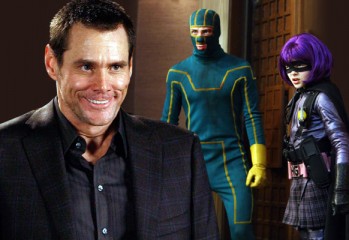