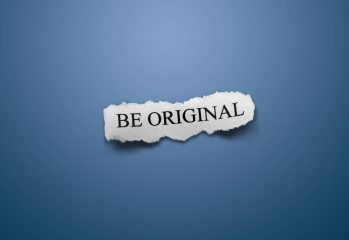 by Callum Tyndallon 04/09/2016
I should start by saying that I really want to like Max Landis. I do. Most of the time I actually do like him and I’m certainly a fan of large amounts of his work, whether it be the truly brilliant and strangely informative short film Wrestling Isn’t Wrestling, the fairly bizarre but oddly likeable Mr. Right or […]
1 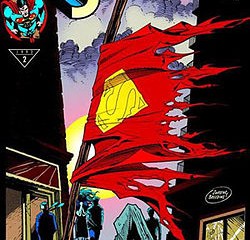 Finally! The Death and Return of Superman Explained. With Booze. (Mature language)

by Ben Feeon 19/11/2012
In 1992, comics publisher DC took a radical step in the battle for comic book sales and mercilessly murdered their flagship hero, the Man of Steel himself, Superman. And then (spoliers!) they brought him back, which many fans consider (along with Spiderman’s Clone Saga) to be nothing but a giant glowing middle-finger. Max Landis (film […]
The Geek Pride Cast
Tweets by @GeekPride1