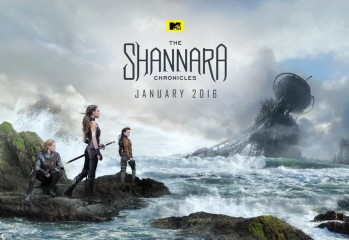 The Shannara Chronicles – a brief review 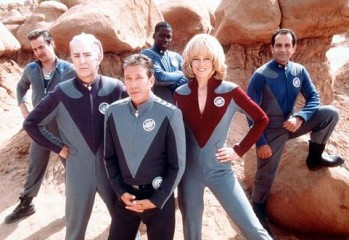 by Stephen Breweron 12/08/2014
“Never Give Up! Never Surrender!” The battlecry of the NESA Protector’s Commander Peter Taggart. It appears to have become the tagline for fans of the cult classic film Galaxy Quest as they have taken it to heart in hopes of a sequel. Sadly for fans at this present moment in time the only sequel they will […]
1 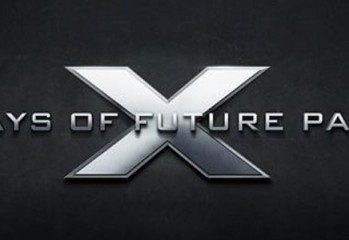 by Becca Harperon 14/04/2014
Shown exclusively at the MTV Movie Awards, this new clip from the X-Men sequel is part of the opening battle taking place in the future timeline. Featuring Blink, Bishop, Iceman, Sunspot, Kitty Pryde, Warpath and Colossus all getting their mutant powers on to fight the future sentinels. Whatever the film may bring there is no […]
1 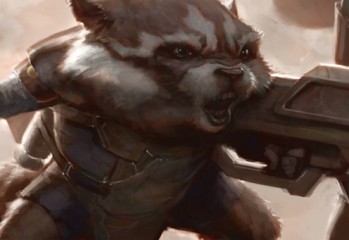 by Stephen Breweron 02/03/2014
MTV picked up the exclusive a couple of days ago from Marvel, Rocket Raccoon is getting his own graphic novel series. The Guardians of the Galaxy film isn’t even out for several months yet but Marvel are backing their feisty alien…..that looks exactly like the earth mammal we know as a raccoon. The potentially very entertaining series will be written and […] 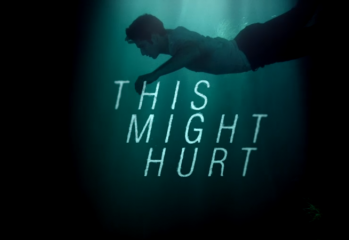 by Cristinaon 20/08/2013
As some of you might or might not remember, I wrote a post about Teen Wolf when it started its third season run. Now that the finale finally aired last night, we can dissect it a little. The show is -as some of you might know- based on the Michael J. Fox movie of the […]

by Cristinaon 05/06/2013
The third season of Teen Wolf has hit the air this Monday after months of anticipation from the hoards of fans that the show has managed to gather up in its two year run. But let’s backpedal a little and clear some of the confusion for those of you that were unaware that Teen Wolf […]
The Geek Pride Cast
Tweets by @GeekPride1