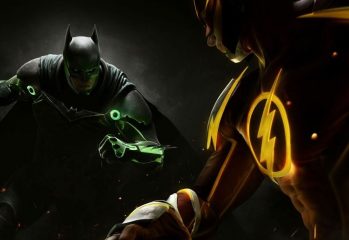 by Daniel Delargyon 12/06/2016
Injustice: Gods Among Us was a fighting game released in 2013 by NetherRealm Studios, the studio responsible for the recent iterations of the Mortal Kombat series. Injustice featured a DC world where Superman decided to turn into a tyrant, using his powers to threaten and kill those who would threaten the peace. Batman stood against Superman’s Regime, and was on the verge […]
2 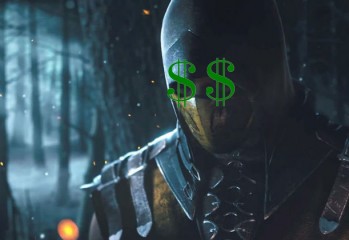 by MrJoncoreon 18/05/2015
Who doesn’t love some ultraviolet shin kick spamming? I have to admit actually that I don’t enjoy it as much as I feel I should but some people get a little more than a joystick waggle out of it if you know what I mean. Mortal Kombat X is the latest installment of Nether Realms […] 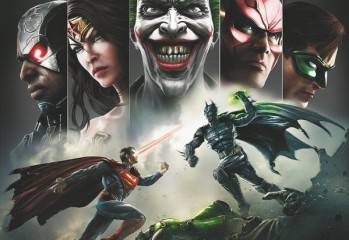 by Phil_Matthewson 25/04/2013
Ever wondered who would win a fight between Superman and Batman?  Or Wonder Woman and Green Lantern? Well, now you can find out with this great new fighting game from the makers of Mortal Kombat 9. With 24 DC and 4 DLC characters available (later in the year) all the favourites are there…. and more. […]
The Geek Pride Cast
Tweets by @GeekPride1