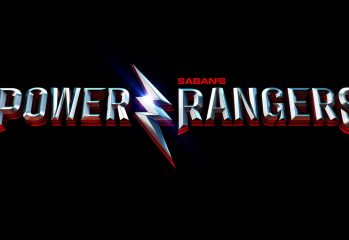 by joshkingofgeekson 08/10/2016
“It’s Morphin’ Time!” The Power Rangers fandom got its most anticipated teaser trailer this morning thanks to Lionsgate at this years NYCC (that’s New York Comic Con for all you heathens). SABAN’S Power Rangers movie due to hit us in the UK 27th March next year has teased and tickled us with posters and concept […]
31 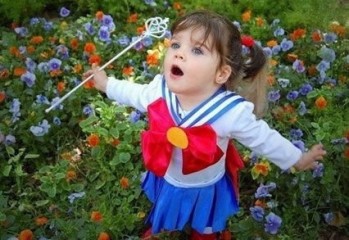 The Children of Cosplay

by Farleighkinson 27/01/2015
There is undoubtedly nothing cuter than having your own real life Togepi. In October this fantasy became a reality for me as I walked to the entrance of the Excel Center for MCM Expo, hand in hand with my five year old son, covered in yellow paint and struggling to walk surrounded by a giant […] 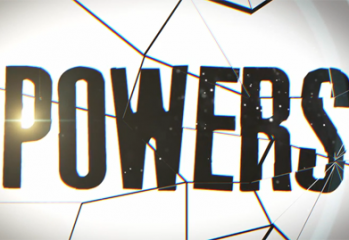 First Trailer for Bendis and Oeming’s Powers is Here

by Andy Haighon 12/10/2014
The adaptation of Powers, the critically acclaimed comic from Brian Michael Bendis and Michael Avon Oeming which follows former superhero turned homicide detective Christian Walker and his partner Deena Pilgrim of the Powers Division dealing with murders committed by those with superpowers, has just got its first trailer straight via NYCC. The series which is […]
Tweets by @GeekPride1