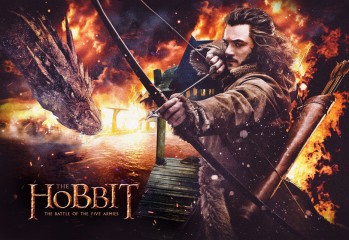 by James Buckinghamon 28/07/2014
Hobbit and Lord of the Rings fans rejoice! The trailer for the third installment of Peter Jackson‘s love letter to Middle Earth has finally landed, and it looks like it’s going to be a doozey! Feast your eyes on the official teaser trailer for The Hobbit: The Battle Of The Five Armies, due for release […] 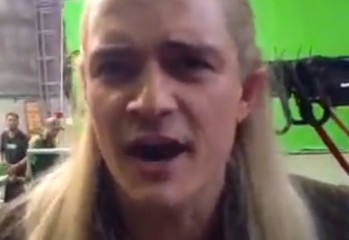 by Becca Harperon 01/07/2013
Orlando has filmed his last scene playing Legolas. So naturally, after a hard 12 hour shoot battling an Orc, the cast and crew downed some beers and decided to treat us to this little sing along, by means of a farewell. Uploaded by Peter Jackson, Orlando sings along to the spoof video made 7 years […]
Tweets by @GeekPride1
View more photos »