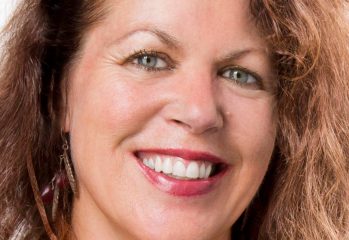 by Peter Ray Allisonon 20/08/2017
To say Dana Fredsti is unconventional is an understatement. Before becoming an author, Dana was an actress and theatrical swordswoman. Dana’s most famous cinematic credits include Army of Darkness, where she was the armourer’s assistant and appeared as a sword-wielding deadite. Since leaving the world of acting behind her, Dana started a career as an […]
1 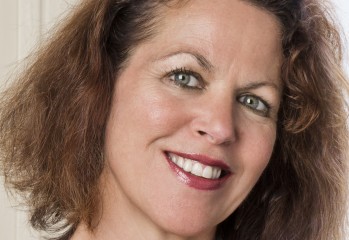 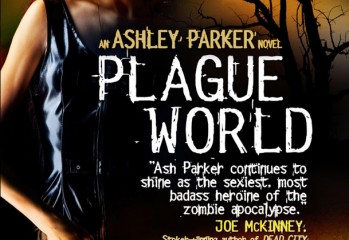