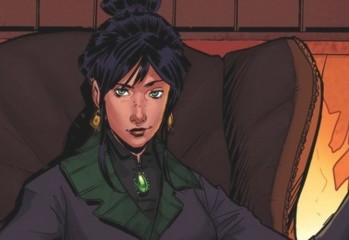 by Deepdarkredon 09/02/2016
Bone China, the sequel to Porcelain: A Gothic Fairytale has hit print last year, to rave reviews. one of which you can read right here. The independent publishing studio that focuses on tales that bear a touch of the fantastic and otherworldly has released the following: Improper Books are delighted to announce the upcoming international […] 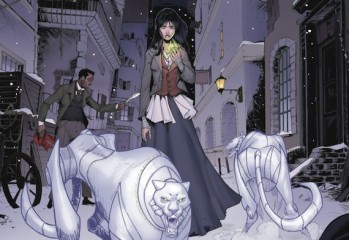 by Deepdarkredon 23/11/2015
The second part of the Porcelain Trilogy has been released at the Thought Bubble in Leeds, last week. The second instalment, to be released internationally on the 10th of February 2016, features Child, the street urchin that stole our hearts in A Gothic Fairy Tale, as a now grown woman, struggling with past mistakes and […]
The Geek Pride Cast
Tweets by @GeekPride1