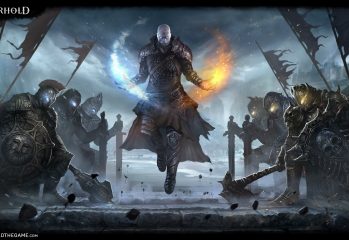 by xdustineflxon 21/04/2016
A brand new game is heading to PCs soon, as Warhold is in the pre-alpha stage. Warhold is the first outing from InQuake Studios, a company based in Moscow, Russia, who has been working on the game since opening its doors in 2014. The game is an MMO (massive multiplayer online) with a dark fantasy […] 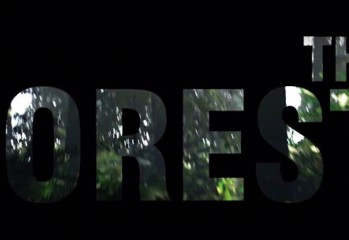 by Sai Mealingon 08/06/2014
After watching the world crash around you, you awake on a wrecked plane only to be greeted by a local wearing nothing but some leaves around his waist. Confidently, he looks into your eyes, picks up the child lying next to you and then turns around and leaves. Like it or not, you’re in […]
2 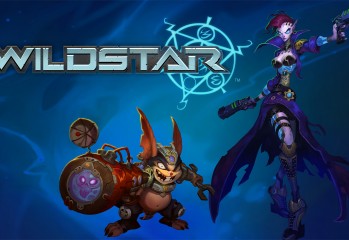 by Sai Mealingon 22/04/2014
From an outsider perspective, the world of MMO’s is a funny old one. As someone who typically never plays the same game for any longer than a few hours and has a tendancy to move from one online shooter to the next, I’ve never quite understood the desire to stick with the same game for […] 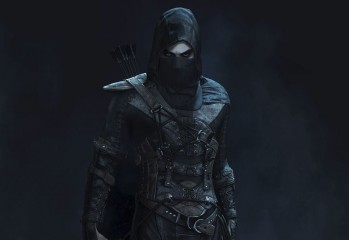 by Liam Gilroyon 21/02/2014
Fans of the original game will be happy to find that Thief (2014) is poised to reignite their inner kleptomaniac in us all. I fondly remember playing the original on a clunky old PC back in the turn of the millennium. Since then, the only title to compare in terms of dark and pseudo old-world […]
The Geek Pride Cast
Tweets by @GeekPride1