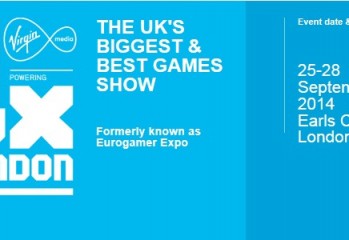 by Nick Hancheton 11/07/2014
EGX 2014, formerly known as Eurogamer Expo, will be going on between 25th-28th September at Earls Court and will be showcasing the bigger titles of late 2014 and beyond, and we finally have an insight as to what these titles will be. Alien: Isolation Battlefield: Hardline Borderlands: The Pre-Sequel Destiny Driveclub Evolve Fable Legends Forza […]
1 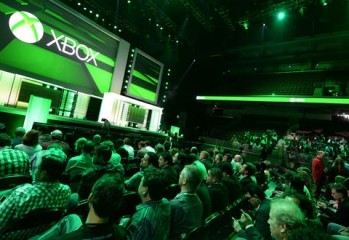 by Chris Batemanon 09/06/2014
Microsoft have just wrapped up their E3 Press Conference for this year and I have to say, I’m fairly impressed. Continuing their recent trend, Microsoft’s presentation demonstrated that they are continuing to listen to the Xbox community. Gone were the long speeches about the potential of the Xbox One, the tirade of media apps and […] 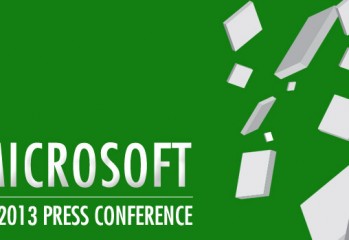 by Sai Mealingon 10/06/2013
The first major keynote presentation of E3 2013 has just finished and what a presentation it turned out to be. Keen to do away with the negative press and disappointment caused by rumors of mandatory Kinect, always-on Live connectivity and expensive used title licensing as well as the lukewarm response to last month’s #XboxReveal event Microsoft were […]
The Geek Pride Cast
Tweets by @GeekPride1