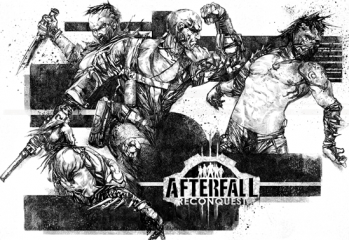 by David Roseon 23/07/2014
Afterfall Resurrection is to be released on Steam Early Access, with the taster to the first episode being released on 24th July. After a three year wait, Intoxicate Studios has finally released the sequel to its interesting Post-Apocalyptic, survival horror game Afterfall: InSanity. While this new series of instalments will retain the oppressive, psychologically scarring […] 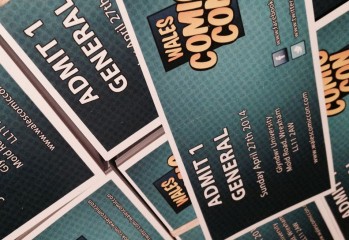 by Hani Fearonon 23/04/2014
Sunday 27th April sees the arrival of what is fast becoming one of my favourite annual events, Wales Comic Con. The event, which was first organised by Jaime Milner with Mercury Promotions in 2008, is held annually at Glyndŵr University in Wrexham, just outside of Chester in the North West. Last year’s event had over […]
The Geek Pride Cast
Tweets by @GeekPride1