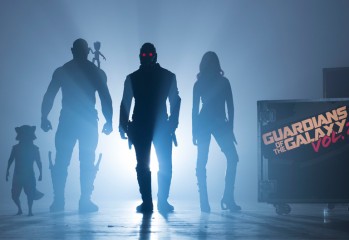 by Becca Harperon 17/02/2016
With the massive success of Vol. 1 we’re all eager for details of Guardians of the Galaxy Vol. 2 luckily a few little snippets have been released . Let’s start with this… James Gunn has released this image and announced that principal photography has begun, yay! Can we also just take a minute to acknowledge super cute […]
3 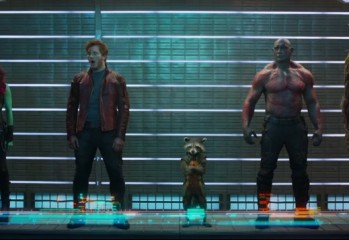 by James Buckinghamon 19/02/2014
“They call themselves the Guardians of the Galaxy“…. “What a bunch of a-holes”. Yes guys and girls, the Guardians of the Galaxy trailer has arrived, and in typical James Gunn fashion, it looks hilariously awesome. 🙂 Introducing the characters in turn (I love that Groot is described as Rocket’s “personal houseplant/muscle”), the trailer shows us […]
22 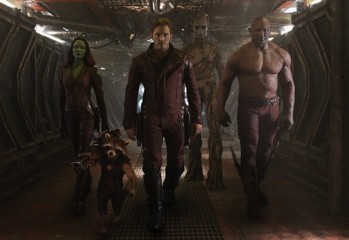 by James Buckinghamon 18/02/2014
Marvel, it seems, are just as anxious to leak tidbits of their forthcoming movies as other sources! Not content with having a full-blown trailer coming out for Guardians of the Galaxy later today, they’ve released some images (we’re assuming from the trailer itself as they’re not very hi-res) for us to ogle over. Planning to […]
2 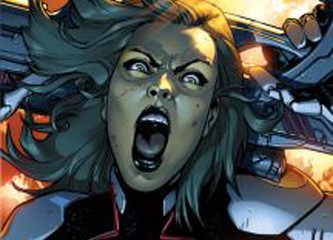 Guardians of the Galaxy #4

by Andy Haighon 06/07/2013
The Guardians blow off some steam after their narrow escape from the prison planet only for things to go somewhat awry. Guardians of the Galaxy continues to be one of those frustrating cases of something that’s good but could be so much better. This issue finds the team partying hard after the frantic escape last […] 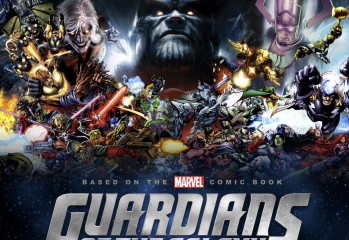 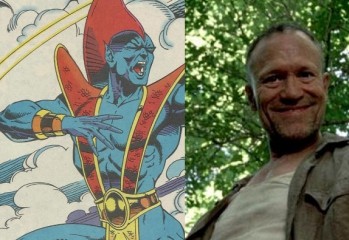 by James Buckinghamon 17/04/2013
Yes folks, Walking Dead fan favourite Michael Rooker has been cast in James Gunn’s Guardians Of the Galaxy movie as the blue mohawked hunter Yondu, and not Rocket Racoon as previously rumoured. Fresh from finishing his run in The Walking Dead (with gusto I might add- it was awesome!) Rooker has been given the role of […]
Tweets by @GeekPride1
View more photos »