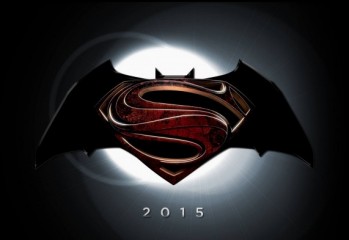 by Matt Gearyon 15/11/2013
Some very interesting rumors from the guys at Comicbookmovie.com  regarding the up coming Batman vs Superman Film. Wonderwoman,  The Flash and a new spin on Lex Luther from previous films? The Flash. Yes, he will be in the film, BUT as others have mentioned he will not be in costume for the movie. The Flash […] 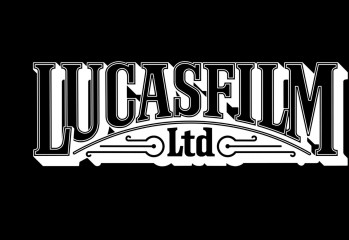 by Becca Harperon 23/07/2013
Yesterday there were an awful lot of rumours circulating that J.J. Abrams was getting ready to quit Star Wars because he didn’t want to live in the UK for a short time during shooting. Although there is no clear source for this news, it didn’t stop it weeding it’s way around the web like a […]
Tweets by @GeekPride1
View more photos »