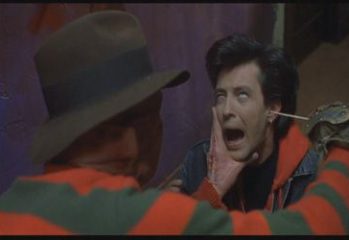 by Dave Foyon 13/09/2016
For a movie studio, having a successful movie with a multiple franchise sequels is like adding toppings on a pizza. Sure, a plain cheese and tomato base will still taste good, and people will still happily buy it – but producing a subsequent range of extra ingredients, each with their own increased cost, will raise profits and keep […] 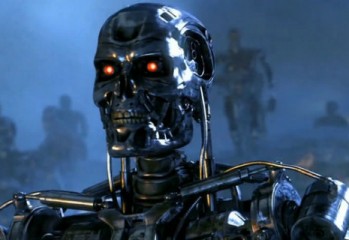 by Deepdarkredon 08/09/2014
With Terminator: Genisys – starring Emilia Clarke, Jason Clarke, Jai Courtney, Matt Smith and the veteran Arnold Schwartzenegger – being released in May 2015, there has been a lot of speculation concerning its sequels. According to Paramount, who holds the  rights of the franchise, the movie will have two sequels that are to be filmed […] 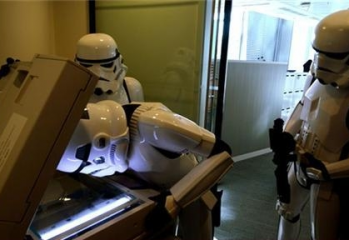 by James Woodheadon 03/07/2014
Before you skip right to the list, stick with me for a minute. It’ll make your outrage even sweeter. They’re going to remake the Six Million Man. I’m not entirely sure how you can remake a movie of something that was never a movie, but they’re going to anyway. Had the pre-production marketing plugged it […]
Tweets by @GeekPride1