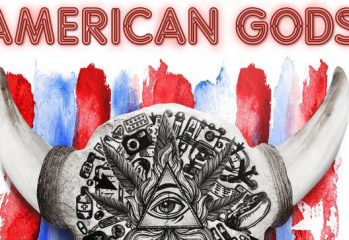 by Lianneon 23/07/2016
So I’m still pretty much devastated about the cancellation of Hannibal last year, but the new American Gods trailer is doing a lot to make me feel better about it. An adaptation of the Neil Gaiman critically acclaimed novel created by Bryan Fuller who was showrunner for Hannibal, he’s now tasked with bringing the world […]
2 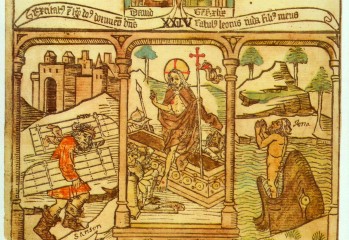 by Laura Maieron 26/02/2016
Picture the scene: it’s a normal Thursday, and I come home from a hard day at the office, kick off my sensible-but-actually-pretty-cute work pumps and curl up in front of the computer for several relaxing hours of slack-jawed Facebooking before bed. But amidst the videos of animals doing adorable animal stuff and photos of hot […]
Tweets by @GeekPride1
View more photos »