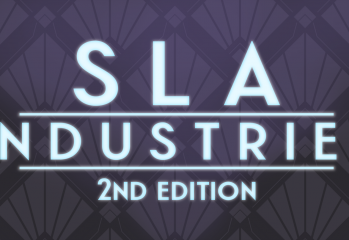 by Peter Ray Allisonon 24/10/2019
The SLA Industries roleplaying game first appeared twenty-five years ago.  As an entirely new setting, SLA (pronounced “Slay”) Industries was praised for its originality and iconic themes, for which it won numerous awards. The game is based around a far-future dystopia.  Much of the known universe is owned, or indirectly controlled, by the eponymous corporation […]
1 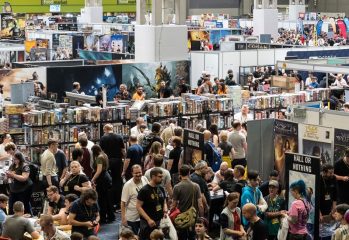