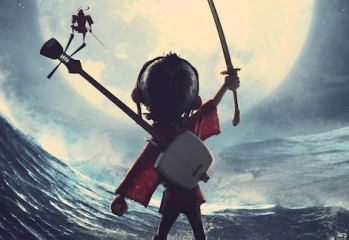 by Daniel Delargyon 28/01/2016
Yesterday saw the release of the trailer for the next film from Laika, the stop-motion studio responsible for two of my favourite animated films Coraline and ParaNorman. A teaser trailer was previously released for the film back in December, but it lacked spoken dialogue and so kept the plot of the film relatively secret. With the updated trailer, […] 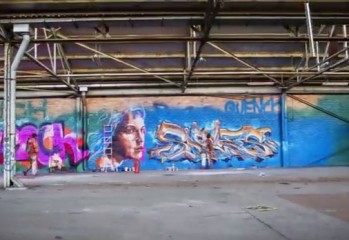 by Becca Harperon 30/11/2013
Give four graffiti artists a warehouse and unlimited paint and the result is a visually stunning piece of stop motion art.  Watch them create magnificent murals with a satisfying a touch of tom foolery, set to a upbeat track. I am a big fan of street art and believe it is a part of artistic […]
The Geek Pride Cast
Tweets by @GeekPride1