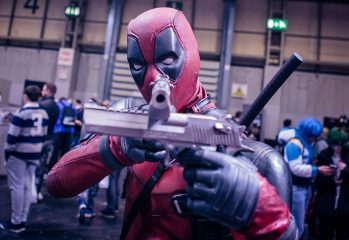 by Rach Griffithson 20/03/2018
No edition of MCM Birmingham Comic Con would be complete without the vast array of costumes on show from the various cosplayers in attendance. Varying from accurate representations of much loved characters through to imaginative cross-overs, there was a wealth of work and creativity on show throughout. Here is a selection of just some of the amazing […]
13 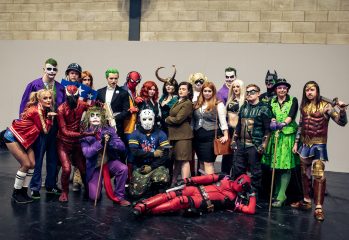 by Rach Griffithson 28/11/2017
No edition of MCM Birmingham Comic Con would be complete without the vast array of costumes on show from the various cosplayers in attendance. Varying from accurate representations of much loved characters through to imaginative cross-overs, there was a wealth of work and creativity on show throughout. Here is a selection of just some of […] 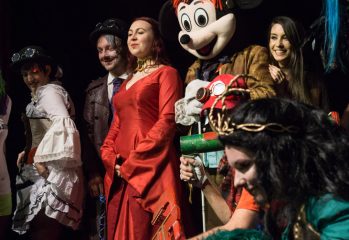 by Peter Ray Allisonon 16/10/2017
One of the highlights of Sci Fi Weekender in the City was the diverse costumes worn by the talented cosplayers there.  The sheer breadth of cosplay ranged from faithful recreations of those worn on screen to imaginative re-envisioning of iconic characters. Here, in no particular order, is just a fraction of some of the fantastic […]
1 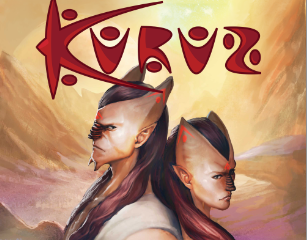 by jesshealy24on 04/10/2016
With a preview of Kuruz: One by One set to be debuted at MCM London at the end of the month, here at Geek Pride we thought we’d do a little review on the story so far to whet your appetites for the next volume.   From the get go, Sonesh Joshi’s first volume of […]
2 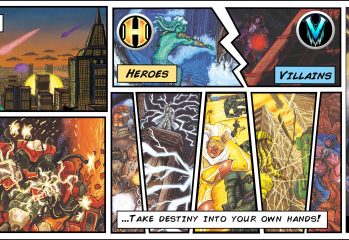 by Bevan Clatworthyon 09/09/2016
Every so often, the stars align and two segments of geek culture come together in glorious communion. A Deadpool video game? Yes please! A Totoro onesie for all aspiring cosplayers/nap afficienados? And now? How about a card game of comic book super powers? I think you know where I’m going with this. On Kickstarter now […] 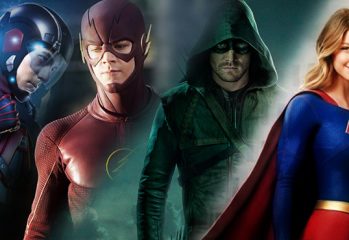 by Daniel Delargyon 24/07/2016
The CW channel has been busy, renewing its star superhero shows and collecting new ones under it’s wing; The Arrow  enters it’s fifth season, continuing the adventures of Oliver Queen and his quest to clean up Star  City. The Flash enters uncharted yet familiar territory to DC fans, DC’s Legends of Tomorrow sets it’s sights on the entire timestream […]
1 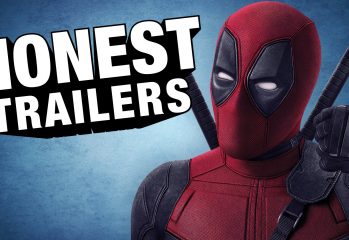 by Becca Harperon 10/05/2016
Web series Honest Trailers go from strength to strength and this time they have truly outdone themselves. In this Deadpool edition Voice Over Guy is joined by actual Deadpool who stopped by to lend a hand. Though it’s obvious the Screen Junkie folks loved the film – which of course they did – they still […] 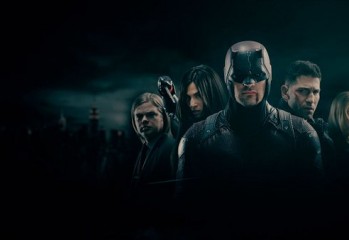 by Lianneon 16/03/2016
A quick disclaimer before I get into things – my only exposure to Daredevil before I watched the Netflix series the first time around was the Frank Miller comics which I loved, and the Ben Affleck movie which I mostly disliked. My decision to watch Daredevil on Netflix was borne purely out of curiosity (could […]
2 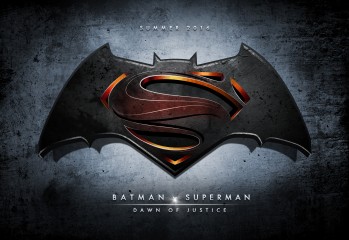 by Matt Gearyon 11/07/2015
Having just watched Man of Steel again last night, I go on Facebook today and am met with this thing of absolute beauty! I was already quietly confident about this film, and Batflek, now I KNOW its going to be Epic. Check it out below and let us know what you think.
1 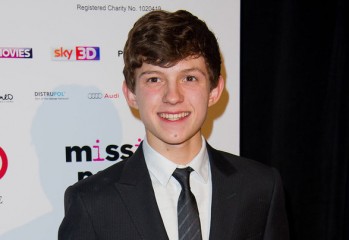 by spikedirectionon 29/06/2015
For a little while during Marvel Studios’ search for the next Spider-Man, once they’d announced they were going for a Peter Parker rather than a Miles Morales (Who could ONLY be played by Donald Glover now anyway), it seemed as if every white male of the right age, height and weight was being herded through […]
12
12
Tweets by @GeekPride1