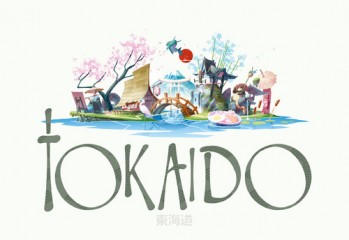 by xdustineflxon 04/03/2016
Tokaido was a game I had on my radar for quite some time, so when Miniature Market had a decent deal on it, I snagged myself a copy. Turns out it was a good investment, as it is one of my favorite board games to come along in a while. In the game players take […] 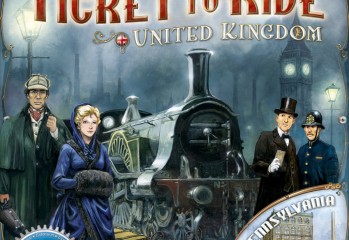 by Ben Feeon 20/11/2015
The original Ticket To Ride is one of the trailblazers of modern board gaming, bringing the excitement and strategy of 19th Century railroad expansion to tabletops across the world. Originally released in North American and then European flavours, publishers Days of Wonder have since expanded the line to include special German and Nordic Countries editions as […] 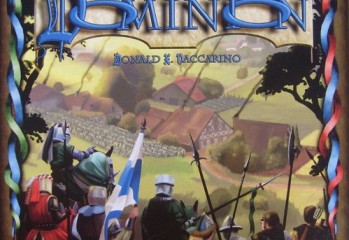 by Tom Sorsbyon 06/07/2015
Dominion is a deck-building card game produced by Rio Grande games in 2008. Over the next couple of years it won a boatload of awards, sold over a million copies, was translated into eighteen languages, spawned half a dozen expansions and you can even get a mobile version in the App Store. That is a bloody […]
The Geek Pride Cast
Tweets by @GeekPride1