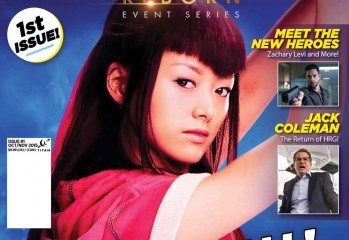 by Peter Ray Allisonon 18/10/2015
With Heroes returning to our screens with Heroes: Reborn, a special magazine has been released about this iconic series. 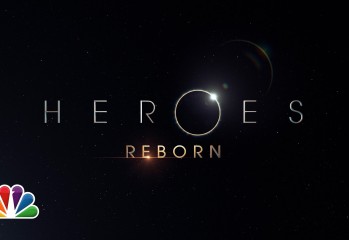 Heroes to return for 13-part miniseries!

by Chris Batemanon 23/02/2014
NBC announced last night that Heroes will be returning to our screens in 2015!   The show, which followed the lives of everyday people who developed superpowers in the aftermath of a solar eclipse, was met with great success when it originally aired in 2006, and served to launch the careers of Zachary Quinto (Star […]
Tweets by @GeekPride1
View more photos »