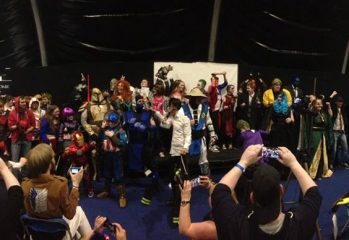 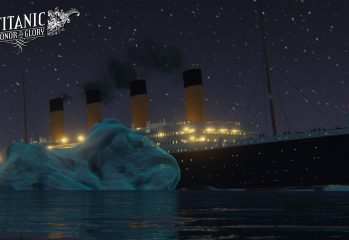 by trekkiemarkon 22/04/2016
The very mention of her name conjures up visions of size, superiority and the futility of a mighty feat of human engineering. In 1912 the Titanic sailed her first and last voyage and remains a potent reminder of man’s complacency in the face of nature. The loss of over 1,500 people in the icy waters of […] 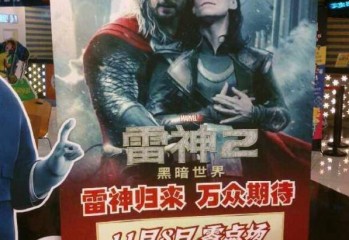 by Stephen Breweron 07/11/2013
At a cinema in Shanghai instead of using an official poster to promote the new Thor film (Thor: The Dark World), they instead ended up with a fan-made photo-shopped poster causing much amusement among fans and geeks alike.     The poster, believed to be a fan’s Photoshop creation, shows the brothers in a titanic […] 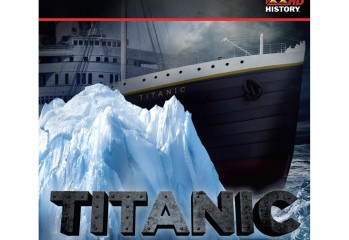 by Matt Gearyon 09/09/2012
This superb brand new HISTORY documentary gets the viewer closer to Titanic than ever before. 3D cameras deliver real time images from the ocean floor… 2 and a-half miles down. This immersive 3D voyage allows us to experience Titanic as its passengers did 100 years ago. Advanced sonar technology and 3D footage reveal startling details […]
Tweets by @GeekPride1