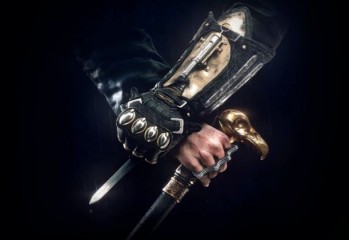 by Hani Fearonon 12/05/2015
Ubisoft have just confirmed the upcoming game in the Assassin’s Creed series via a live stream online. Set in Victorian London, Assassin’s Creed: Syndicate is set for release on 23rd October, in line with Ubi’s standard yearly instalment. Whilst the Victorian London setting for Syndicate hasn’t come as a surprise to most fans, the live stream […] 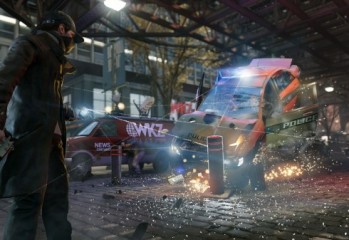 by James Buckinghamon 10/05/2013
When I watched the Playstation 4 announcement in February, I was drooling over Watch Dogs from the get-go. Now I’m not able to control the drool any longer, and I’m dehydrated to the point of looking like the bad guy at the end of Indiana Jones and the Last Crusade after he’s drank from the […]
The Geek Pride Cast
Tweets by @GeekPride1