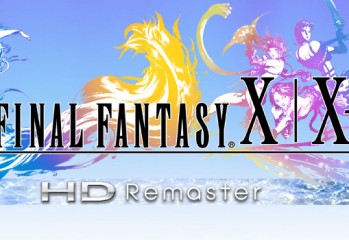 by Nick Hancheton 22/05/2014
Final Fantasy X has, since it’s initial release back in 2001, been regarded as one of the defining moments in both the Final Fantasy franchise and the RPG genre as a whole. Being the first game in the series to feature voice acting, the first to break away from the conventional levelling-up system commonly found […] 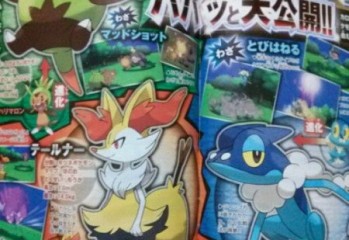 by Leonieon 12/09/2013
So today the internet decided to inform me of this…           My initial though = “NAH! INTERWEBZ IS MESSING WIFF CHA!” So I immediately jumped onto Serebii.net to check out if it was in fact true… And to my horror, yes, the makers of Pokémon have decided to make these three Pokémon the evolutions of […]
The Geek Pride Cast
Tweets by @GeekPride1