The MARVELous World of Disney: 3 Reasons You Don’t F@ck With The Mouse

So most of you (unfortunately) probably think Disney’s great. It’s a happy, happy company, which makes happy, lovely films, and everything is wonderful. 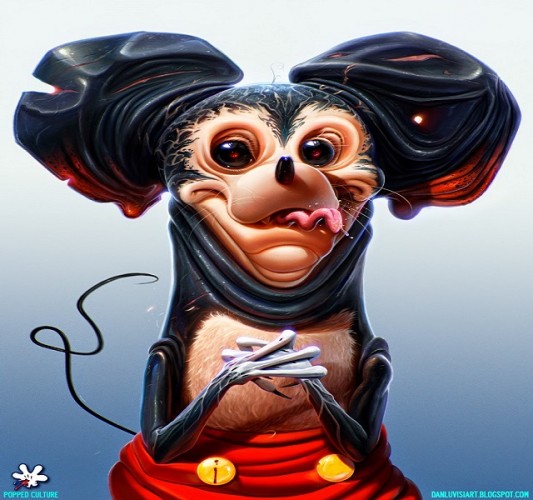 It is the worst-kept secret that Disney (or more accurately, their lawyers) are guns to a knife fight: to gain acquisition of what they desire they will steal, hurt and bully potential victims relentlessly and without any sense of decency.  Cracked.com famously covered the story of the original Finding Nemo creator receiving nothing for his idea-turned-filmed, as the Nemo (originally named “Poirot”) Pixar used was “a different shade of orange”

Disney, as we also know, have recently acquired the franchises of Marvel and Star Wars, which meant to the delight of everyone from hardcore nerds to Joe Public discovering how funny Iron Man can be for the first time, or how Thor dosen’t know how to human. The Marvel Cinematic Universe in particular has gone from strength to strength and it looks as if things can only get better, with press conferences heavily hinting to the next few phases including the incredible “Civil War” storyline. (edit: NOW CONFIRMED)

This GIF goes with any music.Try it!

Anyway, as those of you familiar with the story know, You need a few key players that currently aren’t  owned by Disney in order to fully realise the storyline in all its wondrous and spandexed glory. At the time of writing the current state is that the Fantastic 4 and most of the X-Men are owned by Fox, while Spiderman + affiliates are owned by Sony Entertainment . This leaves Disney with a choice; Leave them out of the story, or bite the bullet and try to get their characters back.Word on the street is that they opted for the latter and were told that Andrew Garfield is too kawaii to not be Spiderman, and received a hearty “get bent” from messers Fox et al.

“Fine” said Disney, a gleam of soulless maleficence twinkle in their eyes, “have it your way”.

Fantastic Four Gets the Axe

Disney began their assault right in the heart of Marvel history. The Fantastic Four were marvel’s first funnybook to hit newstands in 1961 and I would tell you more but the only thing you need to know is the shitacular 1994 movie exists and you should try to find it in any way possible. 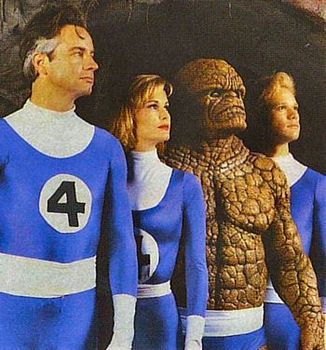 Being the site that leaked the photos from the new movie, GP were following the consequent development of the film and anything FF  with a microscope . This lead to being one of the first sites to discover that come 2015, the comic will be cancelled at issue 645. The current rumours state that after the events in that storyline, no one will be able to mention the Four again, upon pain of redundancy.

This blow makes perfect, albeit merciless, business, sense. To the general populous, the FF haven’t really been the crowning glory of the last decade’s superhero big screen outings, to delete them from the comics will mean less traffic to the brand, and certainly less promotion. With the Bums-On-Seats focused outlook of Fox execs , a cinema flop could mean Fox relinquishing the rights in an attempt to clutch at straws. Disney’s next move would then be to include Marvel’s First Family back in to comics and films and use all that Holocaust-denial money to run an epic promotional campaign to boost sales and make the franchise movie-viable again.

That of course just leaves the lazer-visioned, weather controlling, healing factoring elephant in the room….

I understand that some of you give the FF a resounding “Meh” (which I hate- that word, not apathy. Apathy’s great, I have it on my cereal) but you’d probably perk up when we got to the X-Men part. Now as mentioned previously , mutants play a big part in the Civil War storyline, and therefore would be a necessary requirement to fully realise the plot on the silver screen. As explained, Fox own the rights, and currently could give no fucks as to whether Disney want their characters at all; Fox are making an absolute killing on Hugh Jackman’s gratuitous nudity alone, let alone the multi-million X-Men franchise of films. So, just like before, Disney have gone for the source- the comics 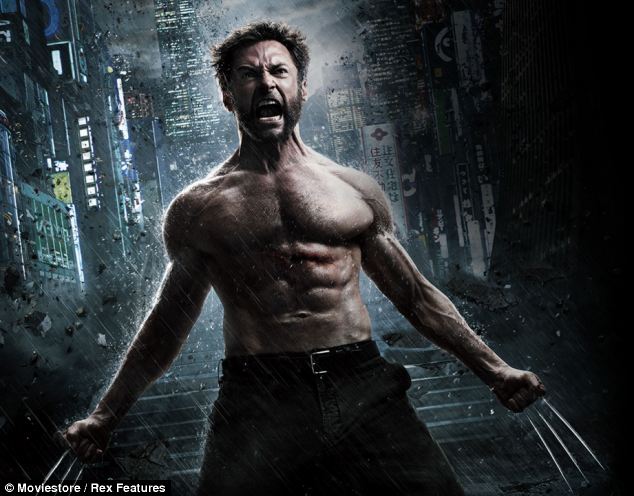 Correct, dear reader. That would be suicide, even for Mousecorp, So they changed tact; In a recent Interview with X-Men writer Chris Clements stated that the X-Men creative team were forbidden from creating any new characters, as this would mean their movie licenses went to Fox. This was threatened with pain of not just firing, but being banned from Marvel comics. This has been poo-pooed by current writer Brian Michael Bendis:

“If you’ve been reading my books, almost every character is a new one. I’m not exactly sure where that’s coming from. I’m constantly creating new X-Men to put them in the toy box. I’ve been doing it constantly.”

This is strictly speaking true, but dosen’t it seem convenient to release a statement right after the recent Death of Wolverine story arc? it’s almost an act of fealty to the big-eared king…

Disney controls the spice, and the universe. 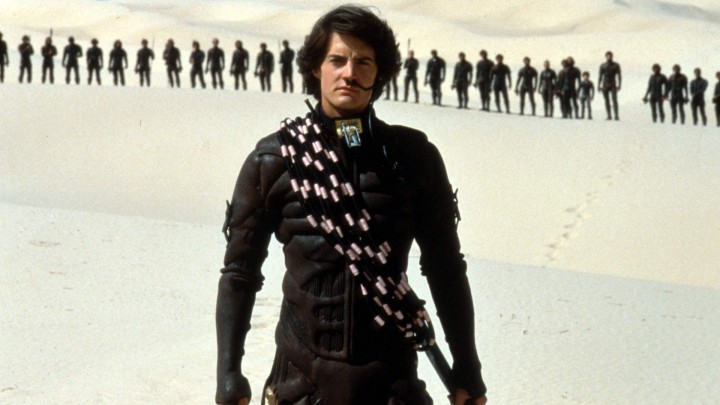 We know you haven’t watched Dune. Go. Do it now before it’s too late and nobody wants to be your friend anymore.

With Fox affectively blown out of the water, this leaves everybodies’ favourite web slinger. Sony famously rebooted the franchise to keep the movie rights, but it has been reported that Andrew Garfield will not be returning to the role of Spidey after the next Sinister Six film.This seems odd considering how well Garfield’s betrayal of the character has by and large won the hearts of new and old fans alike. According to popular website Hitfix the reason for this is simple: Spidey’s getting a makeover, and he’s joining the MCU. At this point it’s purely speculative, but dosen’t it seem just PERFECTLY timed that Garfield would just leave the series at around the time a Civil War movie would start production?

All of this could be the ramblings of a conspiracy theorist with hairy ears, but all of these moves just seem far too convenient. What Disney have realised is that the normies will go and see way more films with Marvel assets than fans will buy comic books. What it would seem is that Disney are pushing all of their focus on the MCU completely at the expense of everything else Marvel.

Fuck you too, mouse.

Crazy rant, or are we close to unravelling the intricacies of the universe? drop us a comment below, or @geekpride1 on the twitterverse. We also have a facebook. For more of Mike, follow that crazy beard @The_Dark_Mike. Or don’t, whatever. We’re not your real dad, you can do what you want.

Hailing from Kent, England, Mike is a writer, editor and podcaster who has just finished his degree at CCCU. He also is a drummer of 11+years, plays in several bands, and is available for session work. His other interests are Batman, music which doesn't suck and pizza. Follow Mike @The_Dark_Mike
You might also like
breakingDisneyevil