A party game you can have fun with, if only for a little while. 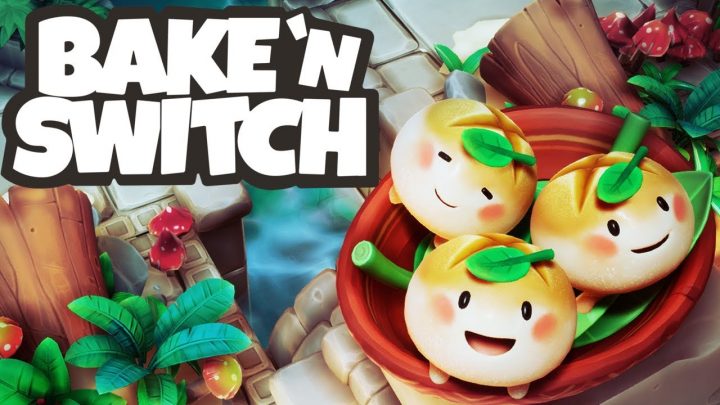