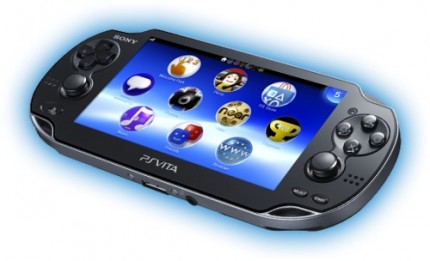 The beginning of the end?

Amidst the glamorous news of new games, there’s a piece of bad news for Vita fans – Sony has pulled the plug in developing any future blockbusters for the hand-held gadget. Speaking with IGN, Worldwide Studios president Shuhei Yoshida said that the electronics giant will not be making any more AAA first-party games. Say goodbye to any future Uncharted: Golden Abyss or Tearaway, then. (grab some tissues)

However, all is not doom and gloom. The platform holder is appetent to stress that there is still a future for the underappreciated platform – predominantly in the indie realm. “As you know and as I know, there are great games that come out digitally on the Vita that are typically cross-platform with the PS4,” he said. “There’s no lack of great games that you can play on the Vita and the PS4. You can play at home on the PS4 and continue on with cloud save on the Vita.”

I wonder, though. If there are so many great games on the horizon (multi-platform or not), why was the Vita restricted to a sputtering trailer during yesterday’s press conference? “We have so much amazing AAA content from third-parties, we have to put lots of those smaller games, including our own, into the trailer of everything,” Yoshida explained. “And so Vita games are the same. That’s how things are.”

I feel it’s an exiguous excuse, but Yoshida’s not off the mark here. You see, these co-marketing deals that Sony keeps signing are lucrative business, and the likes of Ubisoft and Activision are not going to be elated should their next high-profile game gets thudded in favour of say, Persona 4 Dancing All Night.

Alas, the quality of the elucidation will not ease the fears of disgruntled Vita fans. While the death knell hasn’t sound yet, we may have to accept that the system has been relegated to a portable indie machine at this point.

Well, It could be a blessing in disguise as the Vita is tailor-made for indie developers to weave their magic on,