If you have never heard “it’s in the game” whilst booting up your console or PC then you are one of the very rare few who has never played an EA game, congratulations. EA’s sport branch EA Sports is a behemoth in its respective arena and it looks likely to have hegemonic influence on the sports-gaming sector for the foreseeable future.

The jewel in its crown is most definitely the FIFA franchise. This football game consistently tops the yearly best-seller list and its recent Incarnation, FIFA 14, was only bested by Grand Theft Auto Five (which managed to ship 3.67million copies.) With their latest offing, 2014 FIFA World Cup Brazil, poised for release shortly , why not guide your team to World Cup success, regardless of the chances that www.betfair.com may have given them, and in turn only bolster the purse-strings of EA Sports? 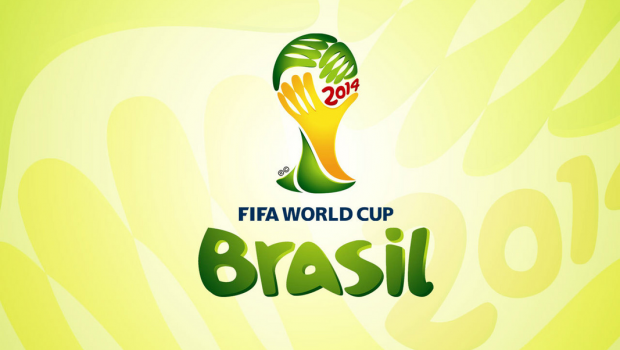 Their biggest rival in the football market is Konami’s Pro Evolution Soccer, which has a loyal cult following, but has shockingly not made the move across to next-generation consoles as of yet. A potentially disastrous move, allowing EA to establish a foothold in the next-gen market and unchallenged no less! It seems that EA’s biggest rivals have given them an inch and you don’t need to go on Betfair to realise that EA will take the mile.

With EA taking the UFC rights from THQ they now dominate the boxing and mixed martial arts sectors of the video game market aswell. This is a sizeable piece of the pie that any respective game developer is going to struggle to get a bite of. The only fighting sports-based game that isn’t in the hands of EA is the WWE titles.

With Madden and NCAA Football they are the sole provider of American Football games and with Tiger Woods PGA Tour and NHL 14, they are also in control of the golf and ice hockey markets. The only games really missing is a solid tennis game and for them to see off their 2k rivals in the basketball market.

It is of little surprise then that EA posted revenues of $4.143 billion for 2012? these figures are only going to increase thanks to the domination of EA Sports, a domination that is unlikely to see any kind of putsch for some time…. As it StandsEA Sports ARE the sports-game market.