Episode 2 of Telltale’s The Walking Dead: Season 2 to release in ‘early March’! 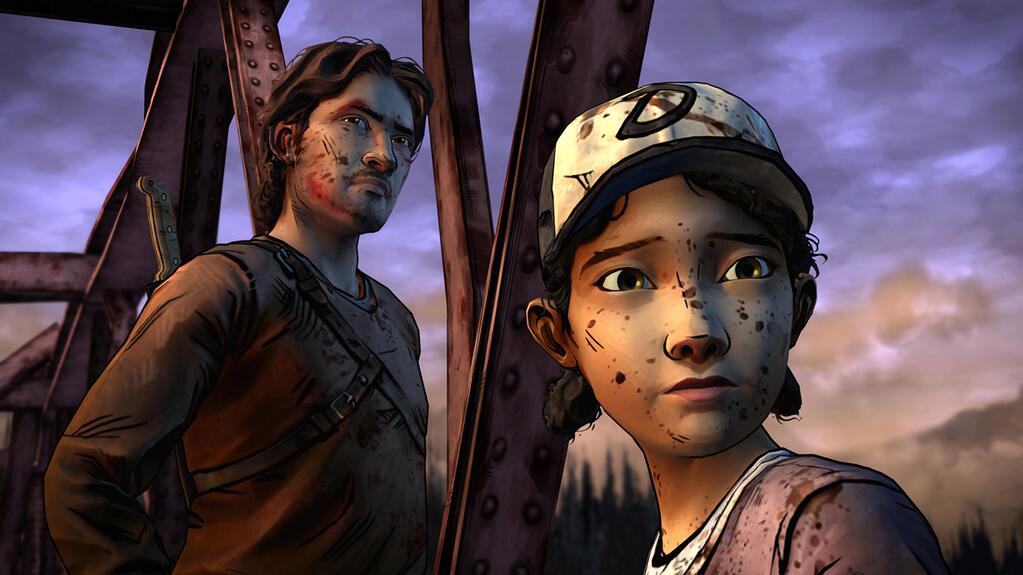 Telltale Games announced yesterday that Episode 2, ‘A House Divided’, will be made available in ‘early March’. Teasing us with two new screenshots, showing Clementine getting into a zombie scrap on a railway bridge, the folks over at Telltale promise that an official release date, as well as a new trailer, will be coming out very soon.

For those that aren’t aware of Telltale’s The Walking Dead, the episodic game follows the trials of survival in the zombie-filled world created by Robert Kirkman. In Season 2, the player controls young Clementine, who is constantly forced to make tough, moral choices in order to survive. Telltale’s masterful story-telling and pure heart-string-tugging capabilities really serve to make this a gaming experience that any geek, whether a fan of The Walking Dead or not, should try out! 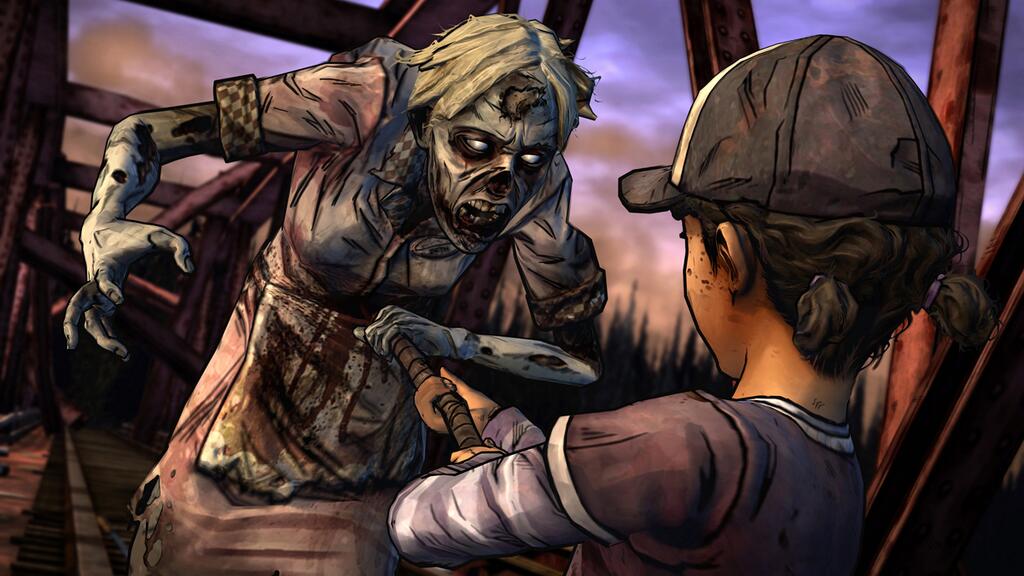 Telltale is also responsible for graphic novel adaptation, The Wolf Among Us, the second episode of which was released recently, and is currently working on Tales of the Borderlands – an interesting spin on the Borderlands universe, and an as-yet-untitled Game of Thrones game. Given the critical reception enjoyed by TWD, it’s certainly exciting to see what Telltale Games have up their sleeves for these new franchises!