previous
The Importance of Conflict: Why Jaal is the best companion in Mass Effect Andromeda
random
next
Dawn of War 3 Review
Video Games & Tech
2 likes

One of the benefits of lazy afternoons on Twitter is that you occasionally come across something interesting, like the newest Kickstarter offering from Lesser Evil Games, The Executioner. 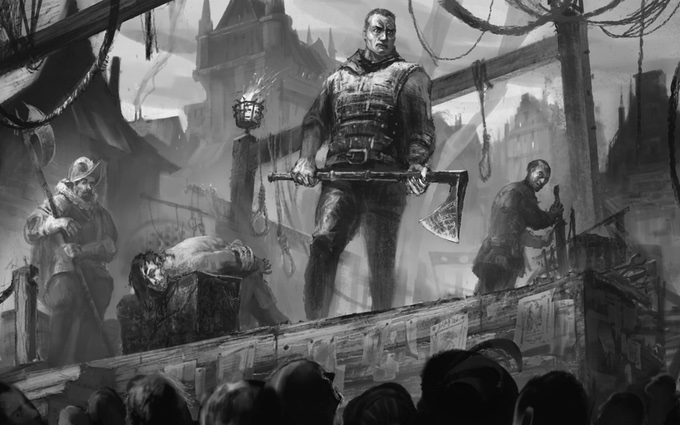 The Executioner advertises itself as a psychological horror RPG focusing on “the monster in every man” and puts you in the shoes of Theodor Grim, the new Royal Executioner. You have taken up the position following your father’s execution for treason (which you can choose to carry out yourself, no less) and as the King’s new agent of death are responsible for obtaining confessions from criminals before executing them in front of a crowd craving a bloody spectacle.

Confessions are obtained by torture, both of the physical and psychological variety, and the game does a good job of making you feel like you are treading a fine line with your own morality. This is also where the true twist in the game presents itself, around the main story line of you being responsible for investigating cases and sentencing people to death, there is the task of attempting to maintain your own sanity. Of course, you could just end up sharing your father’s fate, which tends to negate the issue of your own sanity in any event.

The Executioner is a text-heavy game in the vein of the old Fighting Fantasy style adventure books. Of course, there’s no bookmarking your previous page and turning back on your decisions if you don’t like the outcome. Illustrated with beautiful greyscale artwork allowing you to see your victims suffer and the world around you develop, The Executioner is also a joy to look at whilst playing.

The world of The Executioner is ruled by seven variables. Six of these are paired (Rational vs. Mystical, Monarchy vs. Revolution and Humanity vs. Sociopathy) and the last, Chaos, stands alone. The six paired variables change based on each action/decision you make within the game, and will effect not only your main character, but also the world surrounding him, changing the path Theodore will take as the game goes on. Chaos exists to set out how intense, dynamic and bloody your overall game experience will be. 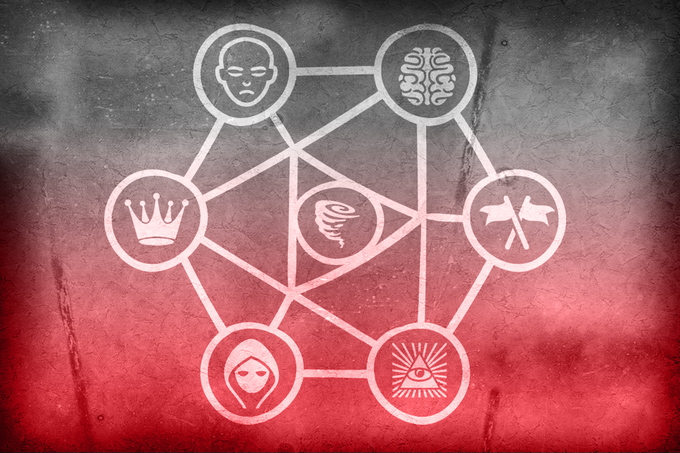 Thoedore also has a talent of his own, in that he has an ability to tell when people are lying. This in turn will influence how to respond to the various options the game presents you with, although something that became apparent from the demo is that knowing when people are lying to you will not always necessarily give you the ability to change your own fate.

The game itself lasts approximately 20 hours, but the developers have confirmed that the game will have 8 different endings that will change the protagonist and the world in “dramatically different ways”, suggesting that it will have decent replayability factor.

Having played the demo, it is clear that the written English could use a little tweaking, but the game itself is full of potential with a world and supporting cast that you want to learn more about, coupled with beautiful illustrations that reflect the tone of the content on offer.

The game itself is currently estimated for release in November 2017 on Windows PC, with further platforms to be released as stretch goals in the future.

The Kickstarter campaign has 8 different levels of pledge ranging from $5 to $5000 and rewards range from a digital copy of the game to the ability to design your own victim or become a member of the game world’s royalty (as shown below). The game is currently 27% funded and the Kickstarter runs until 23rd May 2017. 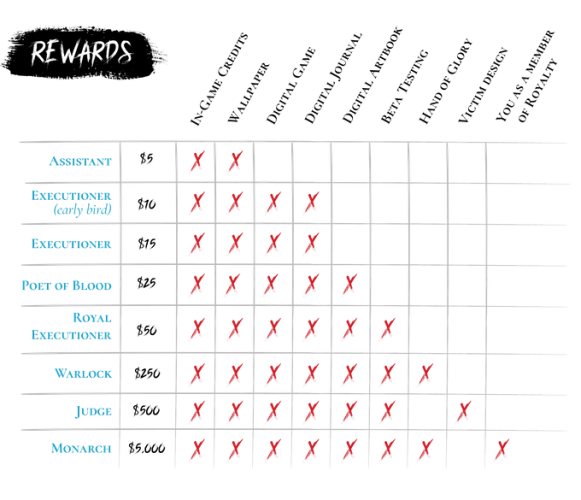 You can find the campaign here if you want to pledge towards the game for yourself, and the link also includes the demo mentioned above. The demo has been confirmed as lasting about an hour (depending of course on how fast a reader you are – I completed it in approximately 40 minutes) and is well worth checking out. It certainly left me wanting to discover more about the complexities that began to present themselves from an introduction that felt that little bit too short.

In the meantime, you can also check out the teaser trailer below and there are plenty more details about the game on the developer’s blog here.