previous
A Study of the FPS Genre:"Pressing The Trigger"
random
next
A Brand New Year...With the Same Old ME
Video Games & Tech
0 likes 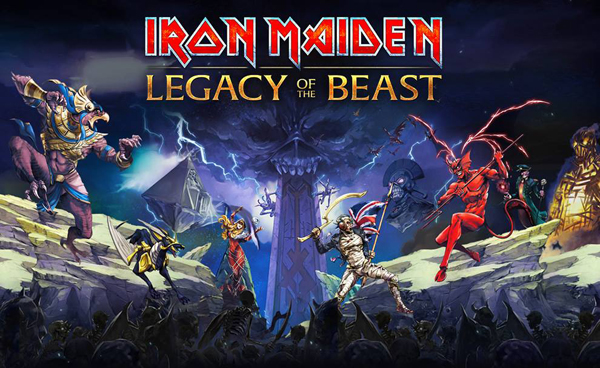 British heavy metal veterans Iron Maiden are venturing into the land of mobile gaming with the announcement of “Legacy of the Beast”.

The game is set to appear in summer 2016 and will be ”An epic free-to-play mobile role playing game, set in the expansive Iron Maiden universe.” Why is an aging heavy metal band being involved with games you ask? Well as anyone with an interest in art or a fan of the band will be aware the band has had a vivid visual identity courtesy of artist Derek Riggs. Riggs created iconic mascot Eddie who has featured on almost all the bands albums and merchandise since the early 80’s.

Iron Maiden recently made an impressive viral video for Speed of Light which recreated many of their album covers filtered through gaming history.

To keep up to date with developments visit Iron Maiden Legacy.