Rejoice, Naruto fans! Bandai Namco have graced us with more news on the latest instalment of the much loved Ultimate Ninja franchise, revealing both a new character and an upcoming demo for next month. Personally, I think that this is one of the games to watch out for this year, having spent more time in this franchise than any other.

First of all, beautiful, beautiful costumes. Preordering from www.game.co.uk nabs you free Samurai outfits for Naruto, Sasuke and Sakura. Coupled with the content that comes with the much sought after Rivals Edition (Day 1 Edition), specifically Naruto and Sasuke switch up costumes, your eyes will thank you. Honestly. 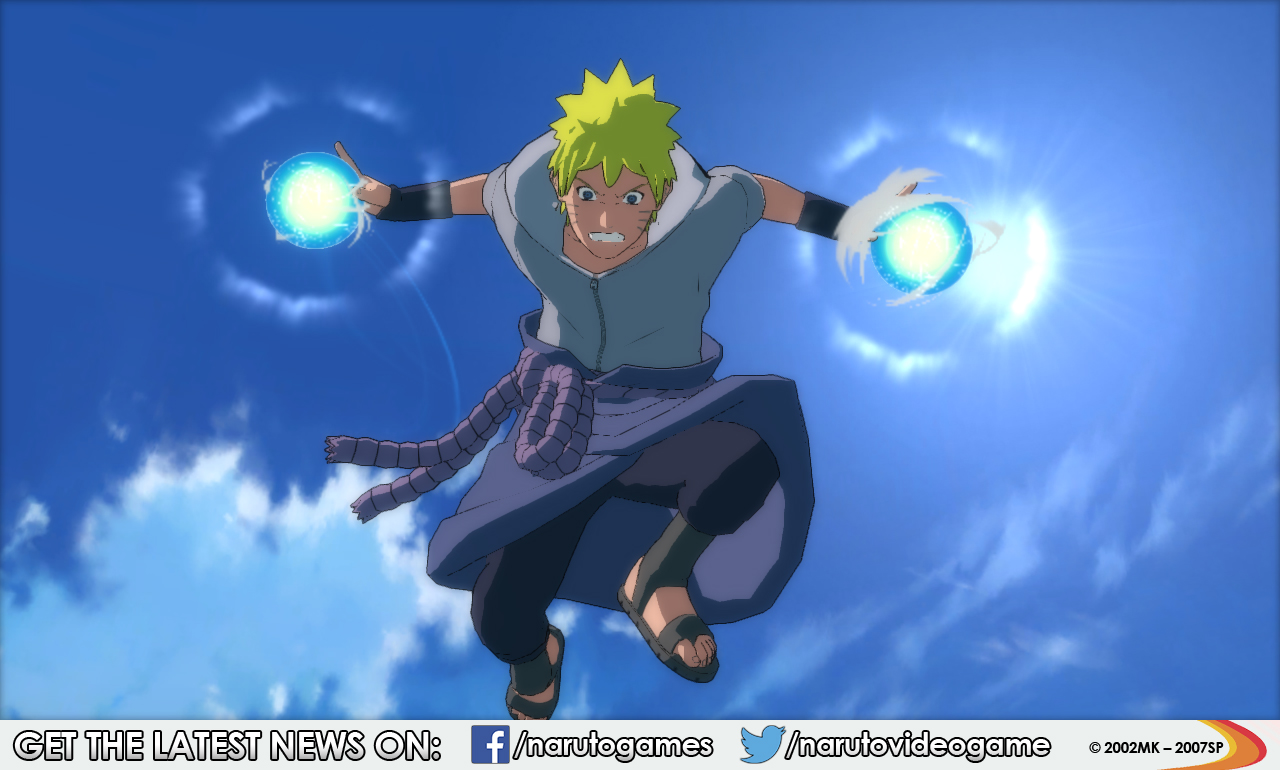 Secondly, Obito has finally been confirmed as a playable character! Whilst technically Young Obito counts from Ultimate Ninja Storm 3, this is the kick-ass Obito that everyone has been asking for. Not only that, his ‘True Awakening Mode’ is none other than his Ten Tails form. I seriously can’t wait to pit him up against Itachi and see whose visual prowess comes out on top.

Although I guess having to wait until September makes the wait even more unbearable following this news, doesn’t it? Just as well great things always come in threes. Bandai Namco have announced that a demo will be gracing both Playstation 3 and Xbox 360 on 2nd July, as well as featuring an online mode between the 2nd and 23rd July. So fight away folks, and hope that the demo makes this wait just that bit more bearable. 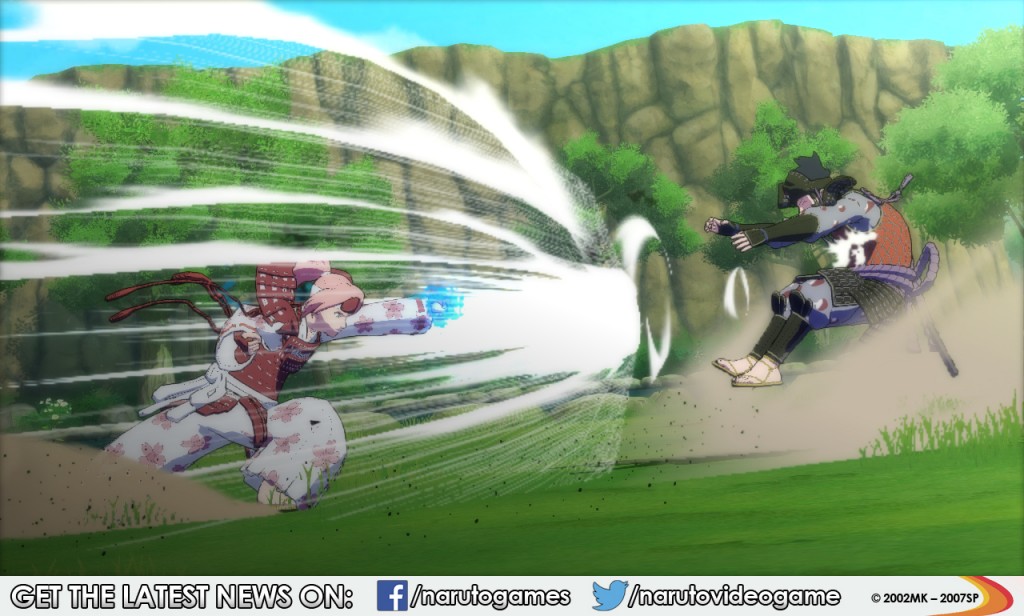 Hope the demo is just as hard hitting as this implies…