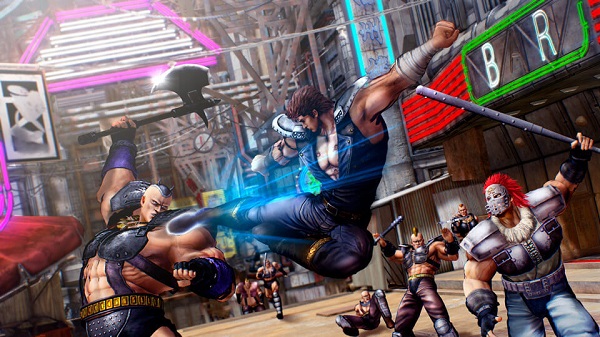 “You are already dead”.

Depending on your age and how much parental supervision you had as a kid that phrase is possibly etched into your memory as the  memorable phrase spoken by Kenshiro just before someone’s head exploded.

Simply put Fist of the North Star is a bit like Mad Max but with the addition of deadly martial arts .

The new game, Hokuto ga Gotoku, from the developers of the Yakuza franchise, will feature a new story set in the brutal world of Fist of the North Star with players taking on the role of Kenshiro.

Check out the Japanese announcement trailer below.