Although the difficulty curve is smoother, Phoenix Point will still challenge even the most experienced gamer. 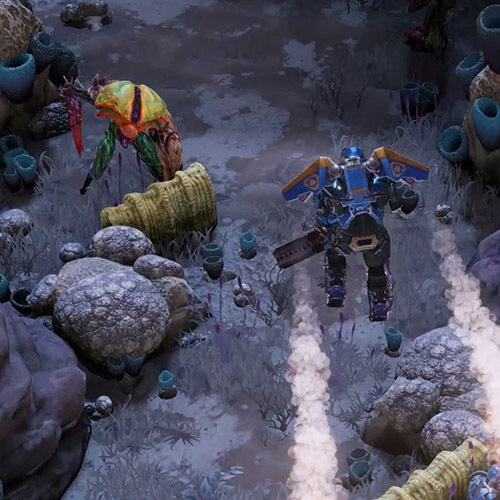 Coming out of the Epic Games 12-month’s exclusive deal, Phoenix Point (originally reviewed here) has been released onto Steam with the Year One Edition.  This is essentially the same as the game that was originally released, but with all of the past year’s patches and downloadable content (DLC) built into it.

Phoenix Point is the latest game from Julian Gollop, who created of the turn-based strategy genre with the games Chaos: The Battle of Wizards and Rebelstar.  The latter spawned UFO: Enemy Unknown (AKA X-COM) games, which have recently been rebooted as XCOM.

Gollop took everything that he has learnt over the past 35+ years in game development and created Phoenix Point: the quintessential unit-level turn-based tactical video game.

It would be fair to say that Phoenix Point was a flawed gem when it was first released.  The game tended to drop players in at the deep end, with a minimal introduction, whilst the difficulty curve was steep.

Gollop and his developers have taken this feedback onboard, essentially treating Phoenix Point’s first year as a form of live beta testing.  The Year One Edition is not a “whole new game”, as other companies would call such updates.  Instead, it is a refinement, building upon the original to make an even better game.

One of the first major updates has been the new introductory missions.  Not only do these better explain the different unit types and actions that they have available, it is also gives the units more character.  The cut scenes and missions introduce the player to Sophia Brown and her squad as they reactivate the Phoenix Point initiative.  Rather than a single introductory mission as before, we are now presented with a series escalating missions that introduce the player to Phoenix Point.  These missions excellently explain the game, as well as being a great story. 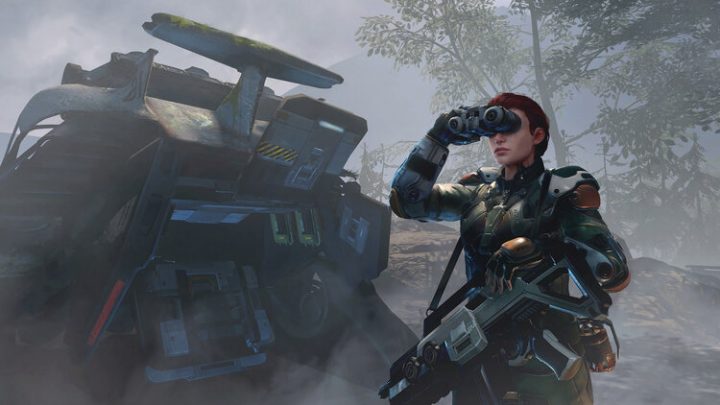 There is also a lot more content, in terms of plotlines and factions in the Year One Edition, with the Blood & Titanium and Legacy of the Ancients DLC, as well as the Living Weapons pack.  For example, we are introduced to new enemies, such as the cybernetic horde The Pure.

There are a lot of game-balance improvements in the Year One Edition. Whilst it is still possible to have an entire team wiped out during a mission, Phoenix Point is not as insanely difficult as it once was.  Instead, the game rewards players who take the time to prepare for the task.

One of the key points of Phoenix Point was how the Pandoran enemies evolve in response to player tactics, such as growing chitinous shields to guard against weapons fire.  Now, the enemies evolve at a slower pace, giving players time to change their tactics.  These also come with intelligence reports about their weaknesses.

The factions have also become less volatile.  Whilst the Pandorans can and will frequently attack the bases, often when players are sending troops on a mission and have to divert troops, the factions are less gung-ho in assaulting each other.  Previously, players often found themselves in the midst of three-way war between the factions.  Now, their aggression has been reduced, giving players time to attempt to diplomatically resolve the growing divide.

Overall, the Year One Edition unlocks the untapped potential of Phoenix Point.  It builds upon the existing game, refining the game balance and introducing new content.  Overall, there is no better time to get into Phoenix Point, as the new content offers enormous and varied playability.