previous
Sir Ian McKellen to play Sherlock
random
next
We are Closed: The End of X-Factor 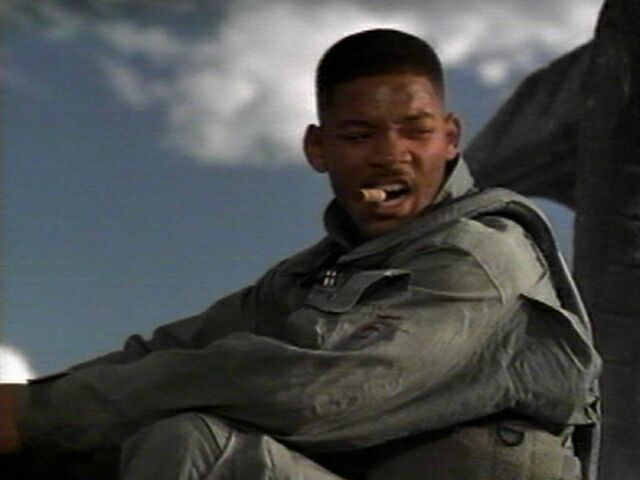 Ever since Independence Day 2 was announced there has been speculation as to whether or not Will Smith would reprise his role as the cigar smoking, alien punching Captain Steven Hiller.

Roland Emmerich has stated from the off-set, much to fans disappointment that the I Am Legend star would not be returning, well it now appears that he may have been convinced to come back. In a recent interview the Independence Day director told people that he has arranged a meeting with Smith about reprising his role for the sequel. ‘I sometimes say no; Will Smith will not be in it because he didn’t want to do it at first. Now we have a meeting planned, we want to talk about it again. Anything can happen.’

Now this might just be myself speaking, but I feel that they can’t really do an Independence Day 2, without Will Smith in some way, shape or form. I’d love to be proven wrong on this in case the meeting doesn’t go well. Just like I was with Mark Ruffalo playing Hulk in the Avengers movie.

Here is hoping that the meeting goes well and we shall soon be hearing the news, ‘Will Smith to star in Independence Day 2’.

As an aspiring journalist I have found a home here at geek-pride, where I can write upon many subjects. If anybody has something they believe should be reviewed or newsworthy then feel free to send me a message, I always enjoy talking to people.
You might also like
breakingFilmGeek