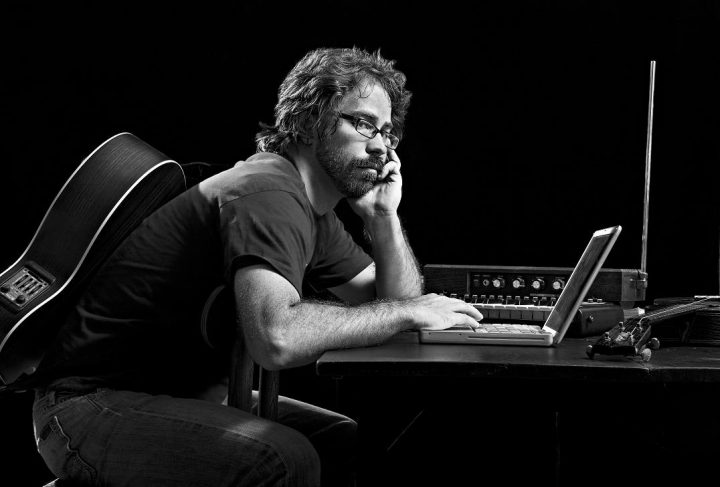 Jonathan Coulton (JoCo to his fans) is known worldwide as the geek’s musician.  Spinning lyrical tales about everything to do with geek culture, creating memorable pieces for some truly epic video games, and even releasing a comic based on one of his song characters.  Recently, I had the opportunity to ask him a few quick questions about his music, geekiness, his comic ambitions and what the future holds.  Enjoy.

GP  – You are known as one of the worlds best known “geeky” musicians, but you started out as a computer programmer back in the 90’s.  Whilst being geeky is almost mainstream now, how easy was it being a geek back then and did you face any challenges as a young geek?

JoCo – “When you work at a software company, it’s pretty easy to 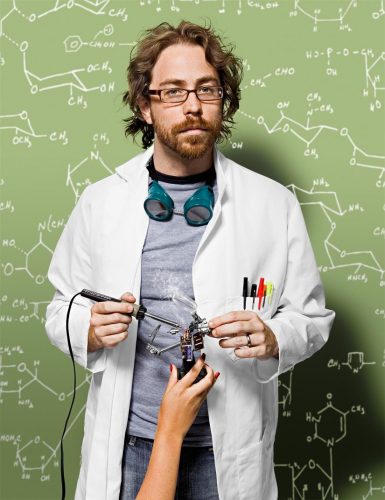 find your own kind. And when I was in college, I spent a lot of time in the acappella scene, which is pretty geeky too. It’s never been that hard to find people who were interested in the same stuff, and in many ways I’d say it’s more the labelling of things that has changed over the years. People loved science fiction and comic books before there was such a thing as geek culture. “

JoCo – “I think that’s already happened. But I don’t think it matters all that much. When I go to a convention, I’m always amazed at how many people are huge dedicated fans of stuff that I’ve never heard of. For every person who’s only seen a couple of Marvel movies, there are ton of people making and enjoying stuff that will never make it into the mainstream. There will always be pop, and there will always be niche. The good news is, it’s easier than ever for people to create and discover new stuff. “

GP – You have contributed music to several video games with overwhelming success.  Are there any particular video games that you would have loved to been asked to do a song for?  Likewise were you approached to write music by any games but turned them down?  If so, why?

JoCo – “The great thing about the Portal games is that they had a really strong character in GlaDOS. It’s a rare thing, and without it, the songs just wouldn’t have been that interesting. I’ve passed on some other opportunities to do more incidental music for games, and that’s really not my speciality – I’m much better when there’s an actual song to be written. “ 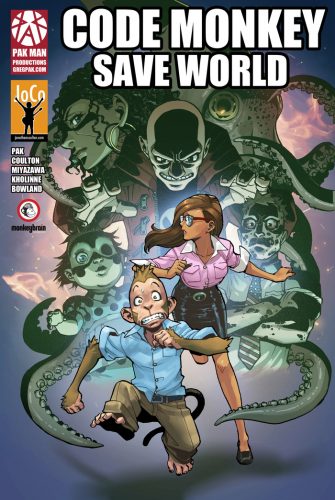 GP – With the stunning success on Kickstarter of Code Monkey Save World,  do you have any plans to go back and look at bringing some of your other song characters out on paper?

JoCo – “Maybe! Greg Pak and I actually followed up on that project with a children’s book called “The Princess Who Saved Herself,” which was a lot of fun. I think we hit most of the good ones in the Code Monkey book, but I’m certainly curious to know more about the backstory of a character like Mr. Fancy Pants. We’ll see!”

GP – You are well known for the range of instruments you can play.  Are there any instruments that really boggle you and that you just cannot get the hang of?

JoCo – “Well, I’m one of those guys who can play a lot of instruments poorly and none of them really well. If it’s got strings that you pluck, I can probably fake it ok. Piano I’m only barely competent at. I would love to someday learn pedal steel, but that’s one of those things that seems to take a lifetime to get good at, and I’m not sure I have that kind of time. “

GP – I would be remiss if I did not bring up your decision to release all of your music for free under creative commons.  Do you think that, given the success you have had releasing your music this way, that other artists in the industry should consider trying the same thing?

JoCo – “I think the landscape has changed a lot since I did that. It seems like most people have come around to the idea that you can’t really keep people from copying and sharing music, though the rise of streaming is certainly going to change things again. I don’t think there’s any right way to do it. What works for me might not work for someone else. The nice thing is that there are many different approaches these days, so I think everyone has to decide for themselves. “

GP – Obviously you love being a musician and a geek.  But, somewhere out there in an alternate dimension there is a Jonathan Coulton who is not so musically gifted.  What do you think that JoCo would be doing at this stage in his life?

JoCo – “I really enjoyed writing software. Working with code is a great pleasure of mine. I was very interested in robotics for a while, and I still like soldering and building and debugging. So probably non musical me would be making something with wires.” 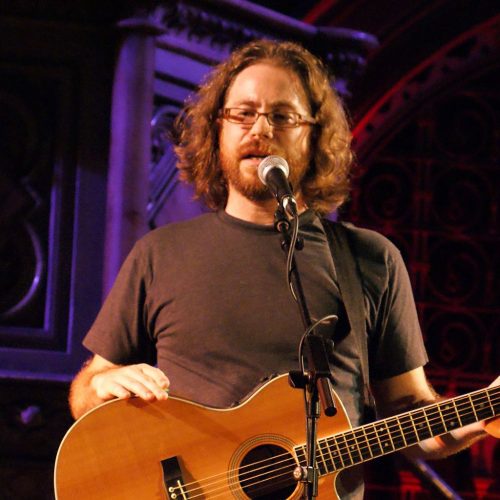 GP – You have worked with many truly talented musicians over the years.  Are there any left out in the world that you have yet to work with, that you really want to collaborate with?  If so, who?

JoCo – “All! This is a tough question because while there are many musicians I admire, the idea of working with them is always a little scary. Though every time I HAVE collaborated with someone, I have always found it very rewarding. Collaborating takes you out of your comfort zone, which is what makes interesting things happen. So let’s see, what’s the scariest? Radiohead. “

GP – I am almost afraid to ask this question, but as a Geek I have to.  Which is best?  Star Trek or Star Wars.

JoCo – “I have to go with Star Wars on this one. Yes, some of the movies were terrible, but forget about that. Star Trek is much more of a SITUATION than a STORY, especially since it all flows from the original series. It’s mostly a schlocky sci-fi set-up that got stretched into several series and a bunch of movies. Star Wars is an actual story. I like both! But Star Wars is better. “

GP – And finally, what words of wisdom or advice would you give to young musicians who want to follow in your footsteps and turn their love of all things geek into a successful music career?

JoCo – “There’s no magic advice bullet. All anyone can do is make the thing that they care about and hope for the best. I write music that I wish existed already, and luckily, enough people agree with me that I can make a living this way. Probably won’t work out that way for everyone! But I will say this: whatever it is that you want to do, you should start doing it in whatever way you can. Don’t wait for the big budget, the right tools, the perfect idea. Just start. You’ll figure it out from there.”

Extra (From Mark – GP Writer) – JoCo.  Do you feel fantastic? 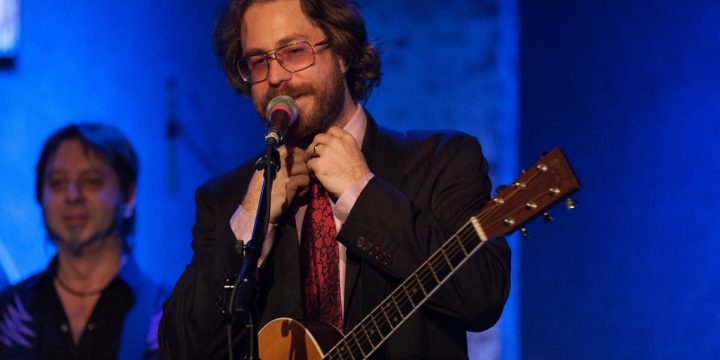