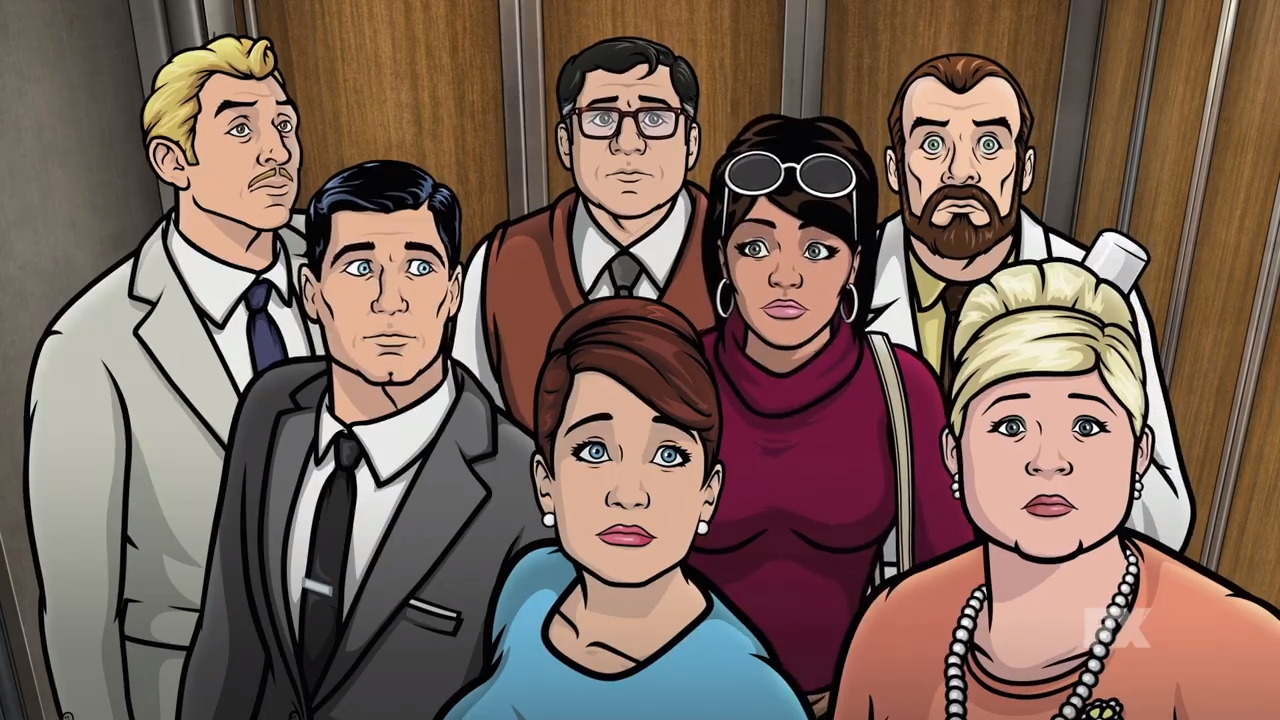 Brace yourselves because this is sad news indeed. Adam Reed the creator of the hugely popular series Archer, is planning to end it’s run at season 10. Over the last seven seasons the animated spy comedy has coined so many catch phrases, running jokes, is inundated geek culture references that when mixed with terrific comedy writing and outstanding voice talents, you have the perfect show. Archer has fast become a fan favourite and it will be hard to say good bye.

But all good things must come to an end, during Reed’s appearance on the Mumur podcast he explained his plans..

“The plan is to end ‘Archer’ after Season 10, I don’t know that anybody has talked about that, but that is definitely my plan, is to do eight, nine, and 10 — and they’re gonna be each shorter seasons of just eight episodes — and then wind it up.”

It could be worse, we were nearly left with just one more series, but luckily for us Adam had a burst of creativity

“I was gonna end it after 8, but then I had sort of a brain explosion of a way that I could do three more seasons and really keep my interest up. So the three seasons that are coming up are gonna be pretty different from what has come before, and they’re gonna be different from each other.”

Over it’s seven season run Archer’s been through a lot of changes managing to keep the show from becoming stale. From spy agency to Miami vice style drug dealers to CIA contractors to Private Investigators. Fans are looking forward to finding out what format the show will take going forward given that S7 ending, right!? Fear not though, there is no need for tears just yet, we still have three more seasons – though shorter – before we say goodbye to the world’s greatest spy.

Archer features the voice talents of H Jon Benjamin, Aisha Tyler, Jessica Walter, Chris Parnell, Judy Greer, Amber Nash and Lucky Yates. Basically, if you haven’t ever seen Archer you should really drop everything and go do that.

You guys bummed about Archer coming to an end? How do you think the next season will play out? What is your favourite catch phrase? Are you in the danger zone? COMMENT BELOW PEOPLE!