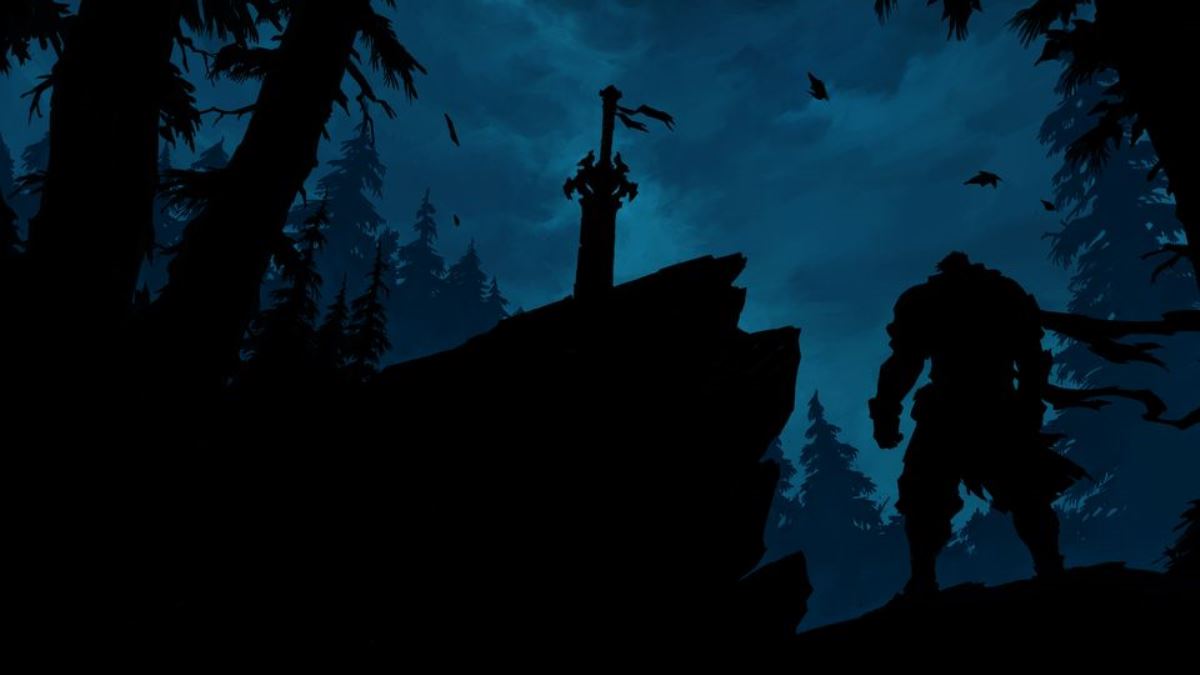 Yup, you read right. This comic series, gone for nearly a decade and a half, is coming back from the dead.

And the Sherlock fandom thought they had it bad…

For those who don’t know, Battle Chasers is an American arcanepunk fantasy comic book series by Joe Madureira (Uncanny X-Men) which launched back in 1998 but, despite its popularity, suffered from extreme scheduling issues and ended up with only nine issues (ten if you include the prelude) being published in the three years of its publication.

Joe Madureira actually left the comic book industry to pursue a career as a video game designer, working on a string of failed games until he became Creative Director of THQ and worked on Darksiders – from designing the game’s characters and settings, to collaborating on the game’s script. During this time, he also helped co-found Vigil Games, the developer for Darksiders and Darksiders 2 (though, because it was part of THQ, who filed for bankruptcy in 2013, it never got to develop any other games).

Madureira then returned to the world of comics to work on the art for Marvel Comics’ 2008 series Ultimates 3, some of the art for Avenging Spider-Man in 2011, and an arc of Savage Wolverine  in 2013.

Now piloting his own company, Airship Syndicate, with Vigil co-founder Ryan Stefanelli, it has come to light that Madureira is expressing an interest in not only reviving the series, but also bringing something new to win over new fans; a video game.They aren’t revealing many details about a Battle Chasers game in detail yet, but they have revealed that that it will be a role-playing game in which players would be able to control classic Battle Chasers characters such as Garrison, Gully and Calibretto. Additionally, the game will feature a sense of adventure similar to the Darksiders games, which already has me pumped because those games were fantastic to play. Airship is targeting PC and consoles and are reported to be “considering” a tablet version.

Neither the comic nor the game have a release date or publisher, so at the moment these are just plans. However, this doesn’t seem to deter Madureira, as he stated that part of the appeal was a desire to see the series evolve, just as his art and storytelling styles have over the years. He also has assured fans that the series will not be a reboot, the first arc wrapping up the tantalizing cliffhanger he left back in 2001 — “so people can finally stop asking,” he jokes — and help tie the franchise into the upcoming game.

Airship are also looking into ways of funding the game and has not ruled out the possibility of a Kickstarter – which is no bad thing, considering the recent string of successful Kickstarted games, such as the latest Shadowrun series, Darkest Dungeon and Mighty No. 9 (okay, this one might not be out yet, but it had the fanbase of Megaman behind it and is a testament to the power of a fandom).

The pair also commented on their interest in expanding the franchise into previously untrod territory, such as an animated series.

Do you remember Battle Chasers? Are there any seemingly deceased properties you would like to see make a comeback? Hit us up on Twitter (@Geekpride) or Facebook, or let us know in the comments below!