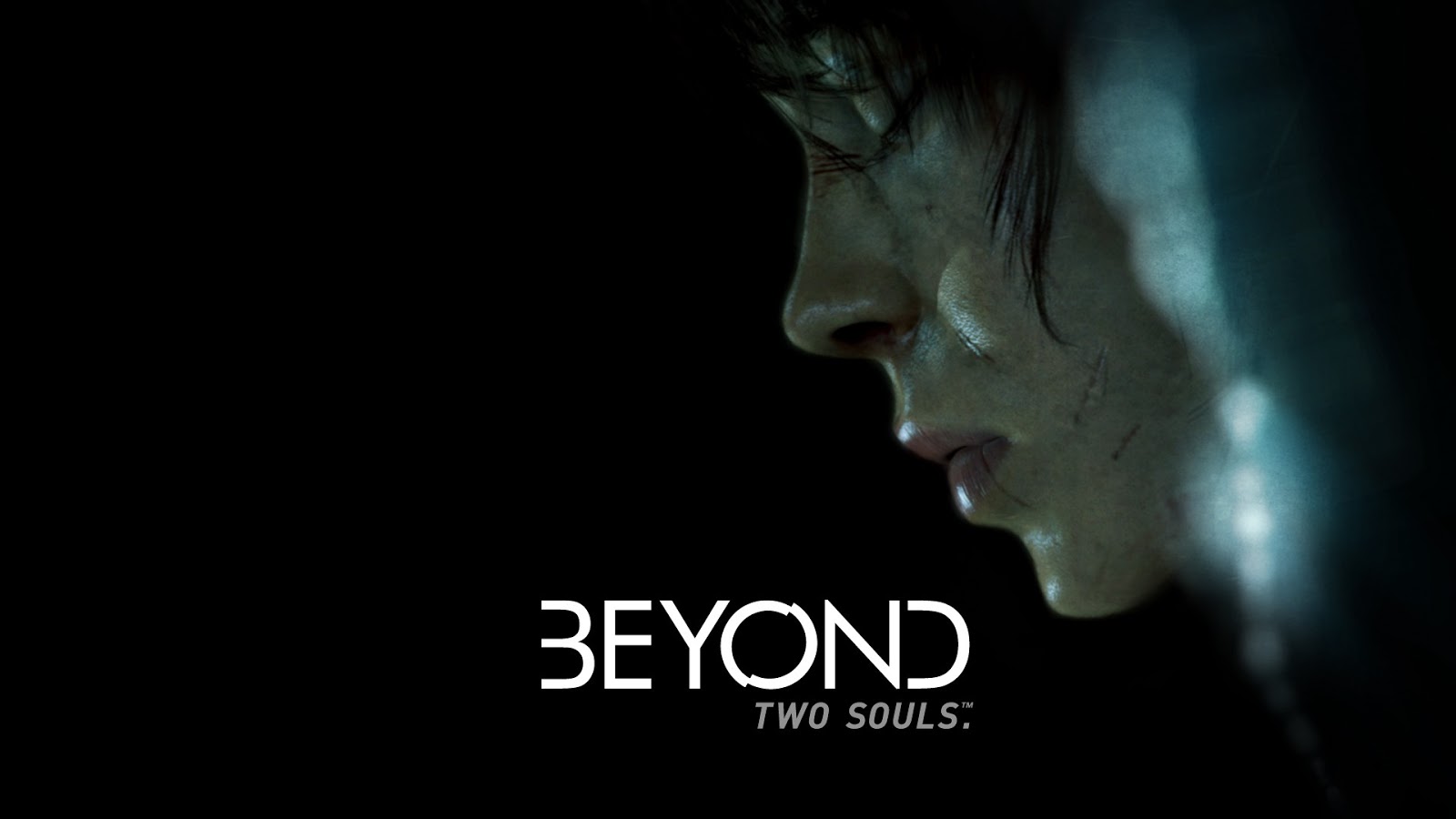 It’s not always possible for a video game to be a jack of all trades. If last month’s Grand Theft Auto V taught us anything then it’s that some developers have the power to successfully create an experience that combines simulated sports and action with hollwood-eque narrative and on a level that just works. These games are a rare breed though and what is normally left when studios attempt this is just a muddle of jigsaw pieces that for whatever reason just won’t seem to slot together. Sadly Beyond: Two Souls is a textbook example of a game that tries so hard to be so many things that it loses all sense of identity.

Quantic Dream’s follow up the critically successful Heavy Rain tells an oddly constructed story of Jodie Holmes, excellently portrayed by actress Ellen Page of Inception and Juno. Born with a unique ability, Jodie is indefinitely tethered to a supernatural entity known as Aiden. From an early age, Jodie starts learning how to control Aiden and it isn’t long before she is  committed to a US government paranormal research facility before eventually being forcibly enlisted as a CIA secret weapon.

The presentation of Beyond’s story is strange as it’s told in no particular order. As with Heavy Rain, the game is divided into individual episodes but in Beyond these episodes are played out through a series of fragmented memories recounted as Jodie attempts to recall her bizarre life journey.

For the most part this is done well as some memories are cleverly much longer and far more important than others to create a more human experience. Recollections of childhood and playing in the snow become entwined with memories of CIA training, espionage and an eventual life on the run from the law.

Jodie’s connection with Aiden is key to both Beyond’s game play and narrative and how the story unfolds depend more heavily on how the player controls Aiden and Jodie’s interactions with Aiden than how well player’s respond to the numerous QTE sequences. Aiden can only travel so far away from Jodie’s physical form before it starts to hurt them both but as second playable character Aiden is still extremely powerful with the ability to move or destroy heavy objects as well as demonic possession.

Where this relationship really shines though is when we see the moments of conflict in a marriage that neither of them chose. Jodie’s longing to just be a normal young woman with friends, a job and adult relationships doesn’t go well with Aiden’s jealousy and occasionally violent temper. For every moment of guardianship from Aiden we also see immaturity and selfishness. Any attempts at suicide by Jodie in her times of  absolute desperation are thwarted by the entity that depends on her physical presence to survive.

At the core though, Aiden stands as a barrier between Jodie and the creatures of a dark other world that want to use her as a conduit into our realm. It is perhaps sad then that Jodie’s government masters also want to open a portal to this Infraworld in the hope of harvesting it’s power for military use.

Throughout her childhood, Jodie’s appointed guardian and adopted father-figure is Nathan Dawkins (Willem Dafoe) who seems to be a voice of reason and compassion among the chaos. The bond between Nathan and Jodie feels genuinely tangible as does her relationship with paranormal researcher Cole Freedman (Kadeem Harrison) and you are left believing as though these two characters really care for her unlike her parents who just cry out for a slap whenever they’re on screen.

Visually, Beyond is extremely impressive. A-list film stars don’t come cheap and Quantic Dream have used their investment to the full by completely building the game from motion capture technology. This decision was taken by director David Cage as a way to add additional human elements and dimensions of emotion and for the most part it works. Like in Heavy Rain, there are parts of Beyond which can be as entertaining to watch as they are to play and some really interesting use of cinematic techniques create a unique style that is fast becoming Quantic Dream’s trademark.

This is also one of the key problems with Beyond however as it doesn’t really work that well as a game. The movement controls are as clunky as Made is Chelsea is shit and whilst this didn’t matter as much in Quantic Dream’s previous work, attempts to add open world elements, Solid Snake-inspired stealth and third person weapon-based combat reveal a deeply flawed piece of software that often just falls flat on it’s face. For a game of this calibre and scale, Beyond also includes an inexcusable amount of bugs and frequent camera and collision problems just make the whole thing look cheap.

As a way to further remove some of the traditional game elements, QTE combat sections feature Jodie dodging attacks and the player is left to translate an analogue stick press from the movement of Jodie’s body without instruction. This would be great if it worked but it doesn’t and more aptly, it just doesn’t make sense. Battles are frequently lost as the sidewards dodge of a punch is misread and Jodie actually wants to move in a completely different and largely unnatural direction.

The simplified PS3 control options or companion apps for Android and iOS ease some of these problems but also strip the interactivity down to a level where you are almost just watching the game play itself.

Heavy Rain and Fahrenheit (Indigo Prophecy) succeeded because of tightly driven narrative and clever plot twists but Beyond doesn’t seem to have any of that. The story, whilst decent, is far less believable and the clever moments that set those two games apart from everything else available at the time just don’t exist here. Without revealing too much, the most interesting sections for me were those where Jodie was just trying to go about her daily life and I just couldn’t really buy into the Sci-Fi. The longer memory sequences often lose focus and one in particular should probably have been left at the cutting room floor or, at best, offered later as optional DLC.

Anybody who knows me as a gamer and in a personal context will tell you how much I respect Quantic Dream’s work. I love how narrative lives at the heart of what they do and how they always try to push boundaries and take the medium to new levels. I’ve never thought that David Cage could make a bad game and to an extent I still don’t. Beyond isn’t bad but is just woefully average. The story never really develops and just leaves you playing from one cut scene to the next until a final lacklustre conclusion. There are multiple branching paths and endings to pursue but the whole thing is so forgettable that you will likely not care and only hardened trophy hunters will endeavour to explore everything.

As we cross into a new generation, I look forward to seeing Quantic Dream’s next project but after playing this game I will be doing so with a new and slightly sad sense of caution. If you are interested in how films and video games can be crossed over to create unique experiences then I would recommend Beyond however long-time fans of David Cage and Quantic Dream are likely just to be left disappointed.